Warren Buffett Has An Interesting Theory About Self-Driving Cars

Warren Buffett thinks the self-driving car industry may become a threat to insurance companies once they hit the market. He believes that autonomous vehicles will plummet insurance costs and threaten companies like Geico by being safer than regular cars. Having less chance of an accident will mean car insurance will be less necessary.

This disruption won't happen overnight. The market is slow to embrace self-driving cars, despite the immense amount of capital behind them. He doesn't expect to see them within the next ten years but acknowledges the billions spent on development by companies like Tesla.

Tesla has been quietly experimenting with a unique car insurance model with sales in Asia. Instead of making insurance a separate commodity, Tesla has been bundling insurance in with the final price of the cars to account for their additional safety. This move accounts for the fact that Tesla crash rates have decreased by 40% since Autopilot was installed in 2015. If self-driving cars reduce the number of collisions, risk premiums are going to lower. The personal auto insurance industry could shrink by 40%, making a new model necessary. 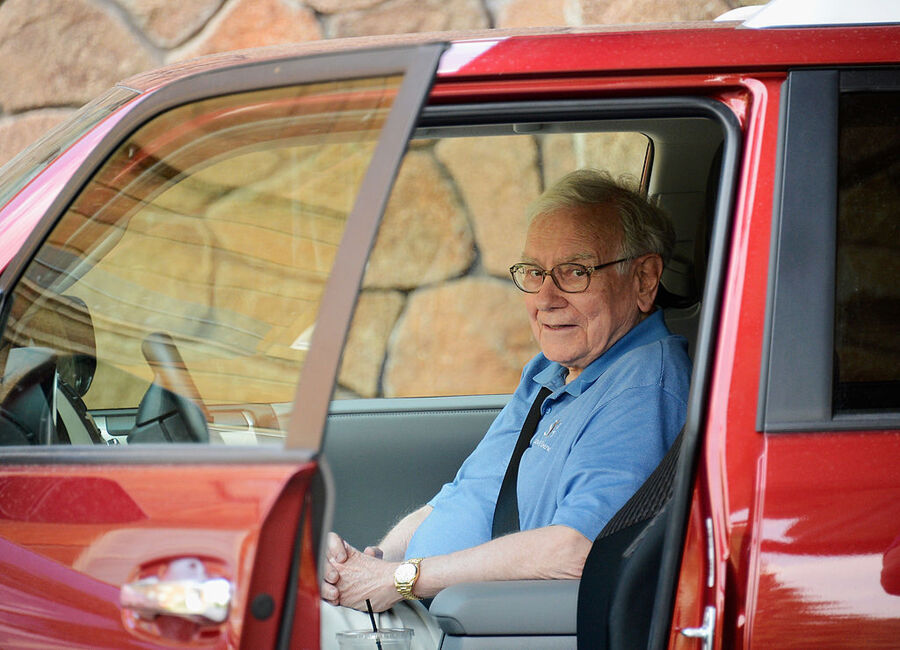 Google and Ford are also developing self-driving cars, with Ford planning to roll out a fleet of fully autonomous cars in 2021. For a fully autonomous car, the manufacturer will have to bear the liability. In 2015, Volvo said it would accept full liability if their self-driving car got into a crash. The burden is no longer on the driver to control the vehicle, but on the manufacturers to program and instruct the vehicles to operate safely.

However, this only takes into consideration completely autonomous cars. Tesla Autopilot can only handle certain tasks, like driving on the freeway. A recent accident where a Tesla Model S failed to break when a truck took a left turn in front of it provoked a six-month long investigation which determined that the system was not at fault. The investigation concluded that the driver had enough time to brake, and shouldn't have expected Autopilot to detect traffic crossing in front of the car.