Want To Attend This UBS Group Summer Camp? You'll Need At Least $10 Million In The Bank

Swiss banking conglomerate UBS Group has its eyes on the future, and one of the ways they're preparing for it is attempting to attract future potential clients while they're still young. Bloomberg reports that UBS and other banks have started offering its wealthiest clients a kind of "summer camp" for millennials from ultra-rich families. How rich? To get into this summer camp, your family has to have a minimum of $10 million in the bank.

Called "Camp Rich" by Bloomberg, one such three-day event sought to give campers an idea of how hard women in impoverished countries work to get drinkable water into their homes. That meant schlepping a 40-pound barrel of water over a mile-long course, an example of "impact philanthropy." 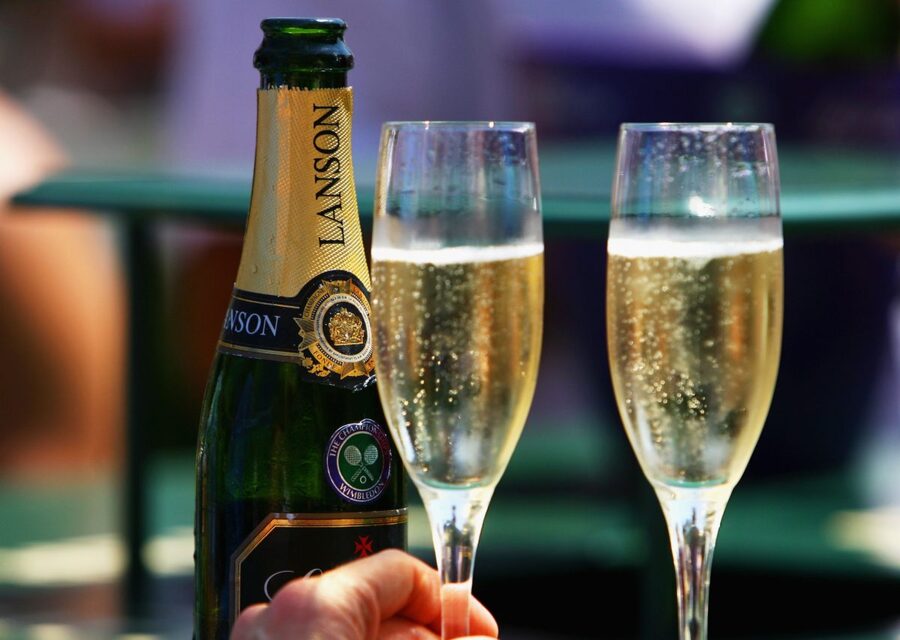 Of course, that's just the hard part. The easy part comes after, when attendees at this "workshop" were treated to cocktails at a nearby upscale townhouse, where a donation of $12,000 towards building a community well was announced in the name of the attendees.

"Next Gen" workshops such as the one described above have become something of a cottage industry among giant banks hoping to lock in their most privileged clients for the foreseeable future. An individual by the name of (yes, really) Money K is the head Citi's global Next Gen workshops in Singapore, and he explained the appeal of such programs like so:

"We want young ones to understand that, as a scion of a wealthy family with a business legacy, you have responsibilities. Eventually you will inherit, so how should you think about it, and what are the rules on estate planning in different jurisdictions around the world?"

Like more traditional summer camps, these Next Gen workshops offer the chance to form friendships that last for life: Like with Jon Bon Jovi's son, for instance, who reportedly led wine tastings at one such event.