Wanda Sports Group Co. is a Chinese company in sports promotion, and for the last five years it's owned the rights to the famous Ironman Triathlon. That may not be the case for much longer, though, since Bloomberg reports that the company is considering a sale of the event for a price of $1 billion – and they have a few companies interested in the Ironman trademark.

The sale is far from final, but Wanda is said to be holding talks with a few different private equity firms with an interest in purchasing the rights to Ironman. The talks come as Wanda declined to enter negotiations last year to sell Ironman over to The Professional Triathletes Organisation, which was reportedly interested in the property. Now, the company is said to still be interested, and recently announced that it would be willing to close an all-cash deal for Ironman.

Despite the reported multiple parties interested in purchasing the Ironman Triathlon from Wanda, the company could still decide to hang onto it. 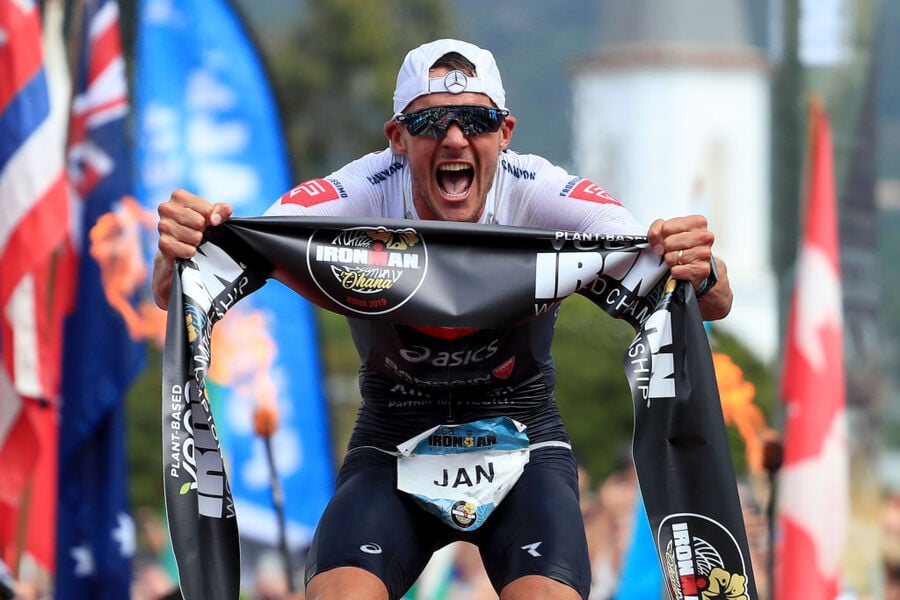 The first Ironman event happened in 1978, and if the name reminds you of another more famous "Iron Man," you might be interested to know that Wanda pays a royalty to Marvel Entertainment Group (now owned by Disney) for rights to the Ironman name. This arrangement has been around for decades and is contingent upon the Ironman logo and trademark not being designed in a way that could confuse consumers into thinking the Marvel character is affiliated with the event in any way. If the Ironman brand ends up being bought by another company, the new owner would presumably continue this arrangement with Marvel.