This Vertical Farming Startup Is Valued At $27.5 Million

What's vertical farming? In Bowery Farming's first indoor farm, located in a warehouse in New Jersey, proprietary computer software, LEDs, and robotics are able to grow leafy greens without any pesticides, using 95% less water than traditional farms. CEO Irving Fain describes his company as a tech company "thinking about the future of food."

Their indoor farms can be located near city centers and will be able to cut transportation costs and help curb the environmental impact of the industry. By being located indoors, they're unbeholden by weather and can produce 100 times more greens than a traditional outdoor farm of the same size. Fain sees it as a way to answer global population growth, shrinking farmlands, and an influx of people towards urban areas. The farms are enabled by recent technological advances in data analytics and lighting and are poised to scale up in the coming years. 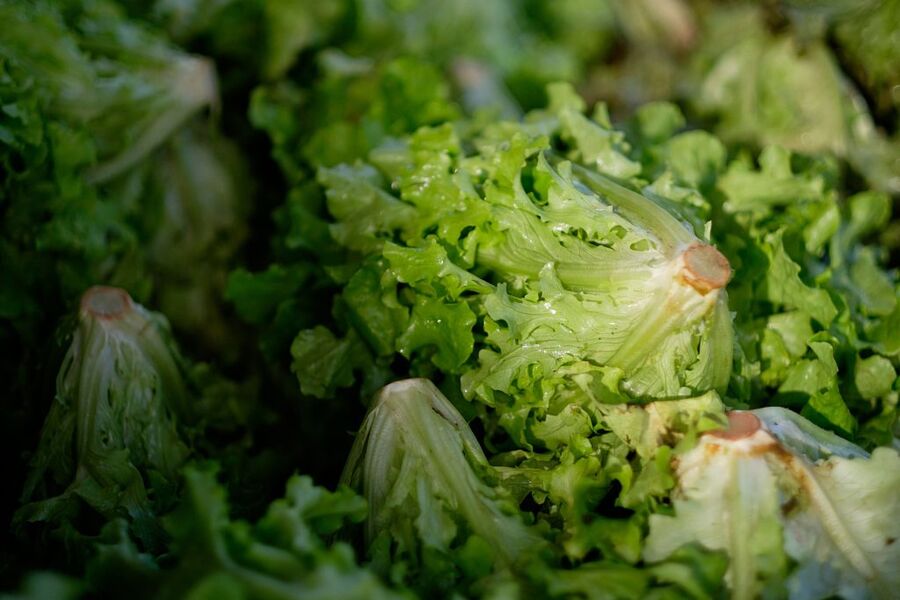 Fain started his career as an investment banker at Citigroup, ran marketing at iHeartMedia, and co-founded loyalty marketing software firm CrowdTwist before venturing into food. They raised first round funds of over $20 million from a list of investors that includes Blue Apron CEO Matt Salzberg and celebrity chef Tom Colicchio as well as GV (formerly Google Ventures). The company has experimented with over 100 different crops and sells six varieties of leafy greens to Whole Foods and Foragers. They plan to use the extra cash to hire more workers and move towards other types of produce. For the long term, they are eyeing China and other emerging markets where food security is an important topic.

Bowery isn't the only one trying to do vertical farming. Competitors AeroFarms and Plenty United are also farming indoors with the capacity to produce millions of greens, and AeroFarms has already raised $100 million, while Plenty United has billionaire backing from Jeff Bezos and Eric Schmidt. The technology enables vertical farmers to convert old warehouses and factories into agricultural centers. All of them benefit from advances in LED lighting that can mimic natural sunlight, as well as lower costs for industrial-scale lighting setups.