By Joseph Gibson on September 9, 2017 in Articles › How Much Does

In the field of luxury watchmaking, there is a constant, never-ending battle to fit more and more moving parts and extra functions (called "complications" in watch lingo, but you probably already knew that) as possible into a timepiece. The latest salvo in that battle comes courtesy of Swiss brand Vacheron Constantin and its Les Cabinotiers Celestia Astronomical Grand Complication 3600. It's the most complicated wristwatch in the brand's history, and a recent WIRED story reveals what you might call another complication, at least if you were hoping to own one: It costs $1 million. 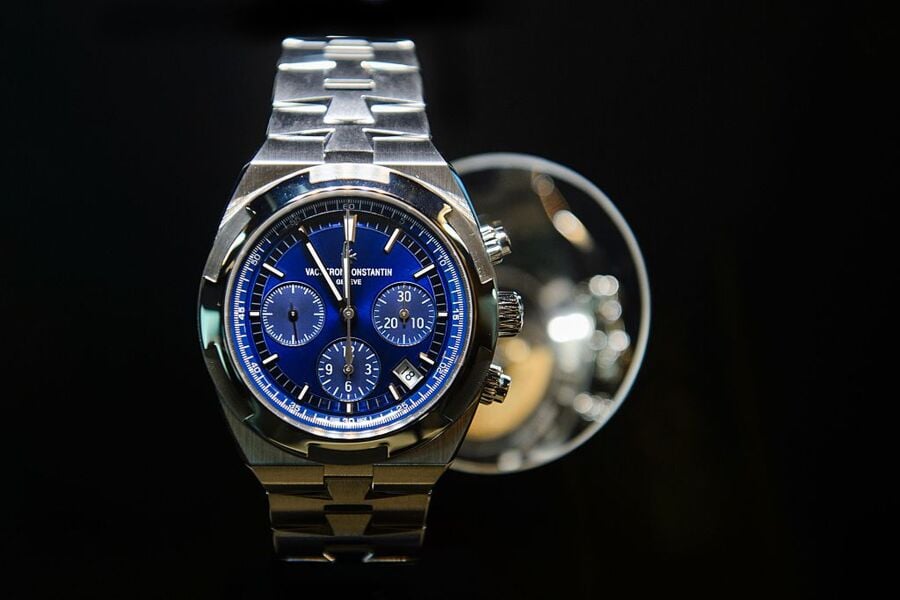 "They were developing something that reflected their new ideas, without regard for the time required. In almost all other watchmaking brands, this kind of spirit doesn't exist – we always tend to reuse something to save time. Developing movements just for one piece is unique. This timepiece was created in the spirit of the historical astronomical clocks with extraordinary levels of precision, and that makes the Celestia very important."

While the old masters may be dead and gone, there's still a fair amount of mystery surrounding the $1 million Celestia, including who actually designed it. Vacheron Constantin isn't releasing the man's name, instead referring to him publicly as "MW," who has a passion for astronomy as well as bespoke watchmaking that can be seen in the watch's functions. The Celestia is the end result of a total of five years of work, three devoted to the concept stage, and two to physically create the watch. One of its more dazzling functions is its running calculation of apparent solar time and mean solar time, values which can differ by as much as 15 minutes at different points in the year.

The Celestia is a one of a kind piece and has already been sold, but Vacheron Constantin will use it as a base for future custom watches, provided that every future design is also unique.