You've probably been at least mildly aware of the financial and legal troubles being suffered by Gawker Media, thanks to billionaire Peter Thiel's patiently-fought campaign against them (you can't make this stuff up, people), and now the latest chapter in the saga has been written: Spanish-language media giant Univision has agreed to purchase the ailing tabloid site and its affiliates for the price of $135 million. The news comes from Gawker founder, Nick Denton, who sent an email to CNN announcing Univision's agreement to the sale:

"Gawker Media Group has agreed this evening to sell our business and popular brands to Univision, one of America's largest media companies that is rapidly assembling the leading digital media group for millennial and multicultural audiences. I am pleased that our employees are protected and will continue their work under new ownership — disentangled from the legal campaign against the company. We could not have picked an acquirer more devoted to vibrant journalism."

The purchase still needs to be approved by a bankruptcy judge following Gawker's recent bankruptcy declaration last month, but if it is Univision will be the owner of not just Gawker but the entire Gawker Media family of sites, including Deadspin and Jezebel. The $135 million bid pushed out reportedly another prospective buyer, publisher and internet company Ziff Davis, which made an offer of $90 million before being outbid by Univision. 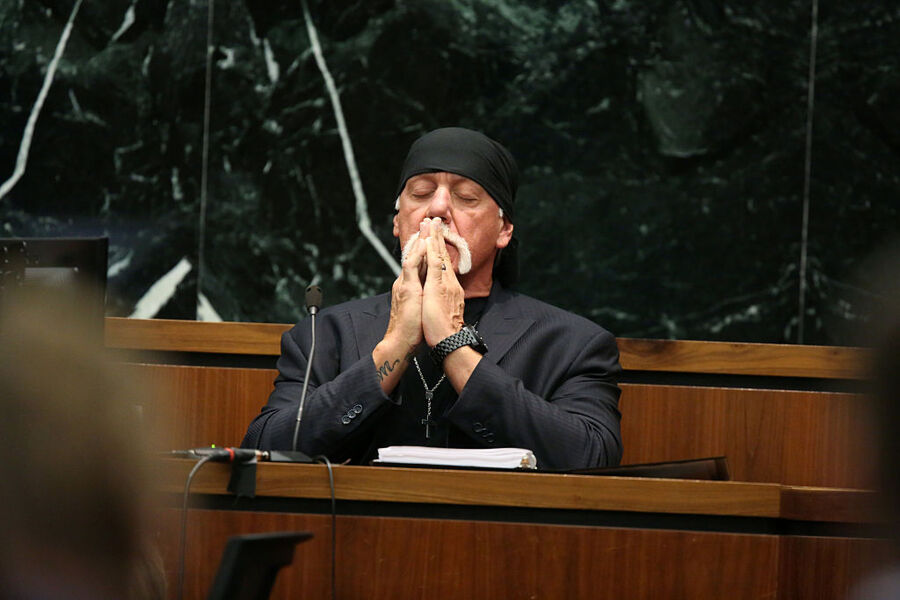 The purchase is not an out-of-character business move by Univision, as the company has been buying up a lot of high-profile internet media companies as of late, including a stake in the satirical website brand The Onion, and a full controlling interest in cable and internet channel Fusion, started in conjunction with ABC. The company reportedly hopes to get its money's worth out of the Gawker purchase by beefing up its video content and attracting younger, Spanish-speaking visitors to its sites, according to a source within Univision.

As with The Onion, concerns that Univision's purchase of Gawker Media would fundamentally alter the original vision of the site are obvious, but only time will tell if Gawker's tabloid-style reporting will be able to survive under their new corporate owners.