United's CEO May Be Getting A $13 Million Bonus, But Recent Overbooking Scandal Might Cost Him $500,000 Of That

There are times when having a highly visible CEO is good for a business's brand, but just as often it's a bad sign of a company's public relations situation if the general public is seeing a lot of the CEO on TV and in the news. The latter scenario applies to Oscar Munoz, CEO of United Airlines, who has become the face of a company which has been besieged by not one but two politically charged scandals over the past couple months. But despite the fact that his handling of these two scandals arguably left a bit to be desired, recent reports indicate that he's soon to receive a $13 million bonus for his performance as CEO.

There are many factors that determine the precise amount Munoz will get as a bonus, but according to a recent Fortune report, about a half a million dollars' worth of his estimated $13 million bonus package is tied to how well the airline's customers rate it in satisfaction surveys. Munoz's initial response to the video of Dr. David Dao being forcibly dragged off a United flight after declining to "voluntarily" disembark when the flight was overbooked, caused even more uproar, with some customers going so far as cutting up their United loyalty reward cards in protest. If even a little bit of that outrage is reflected in those customer surveys, one can safely expect Munoz's bonus to suffer. 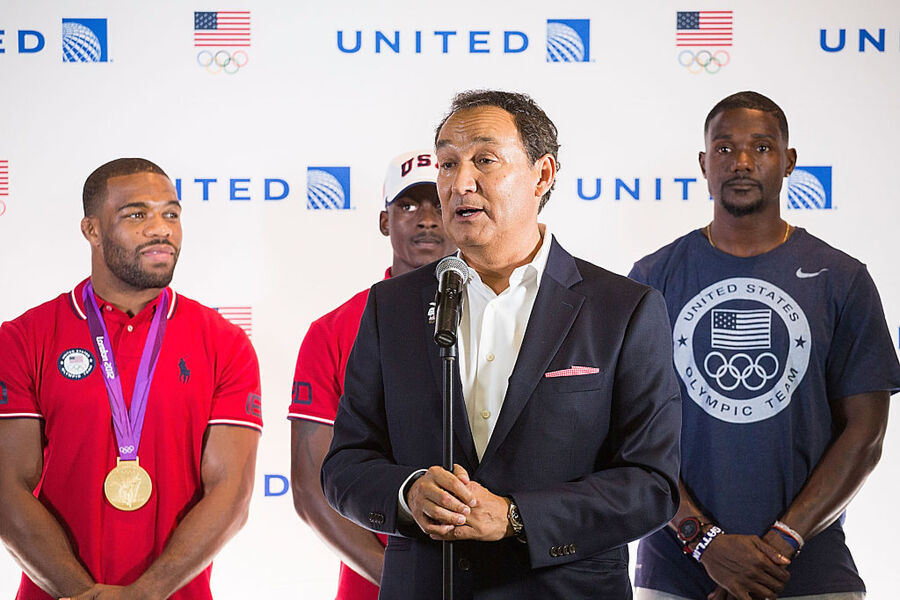 Losing half a mil out of a $13 million bonus might be the least of Munoz's worries, though, given the PR implications of such a bonus. According to MarketWatch, the bonus is largely a reward for Munoz's success in maximizing United's profits, in part by way of aggressive overbooking, the very practice that led to the Dao disaster in the first place. It's possible that United and Munoz will mutually decide to defer the bonus to a later date in order to avoid yet more bad press – and, for Munoz's sake, give those customer survey numbers a chance to creep back up.