By Alyssa Camparo on September 8, 2016 in Articles › How Much Does

What are they putting in the water in New England? In Vermont, a janitor left part of his $8 million fortune to a hospital and a library. Now, in New Hampshire, a librarian has left his $4 million fortune to his employer and alma mater.

Robert Morin, who passed away in March 2015, graduated from the University of New Hampshire in 1961. In 1965, he got his first job at UNH's Dimond Library and worked there for nearly 50 years until 2014. His obituary said Morin wrote descriptions of DVDs, entered ISBN numbers of CDs, and catalogued sheet music. 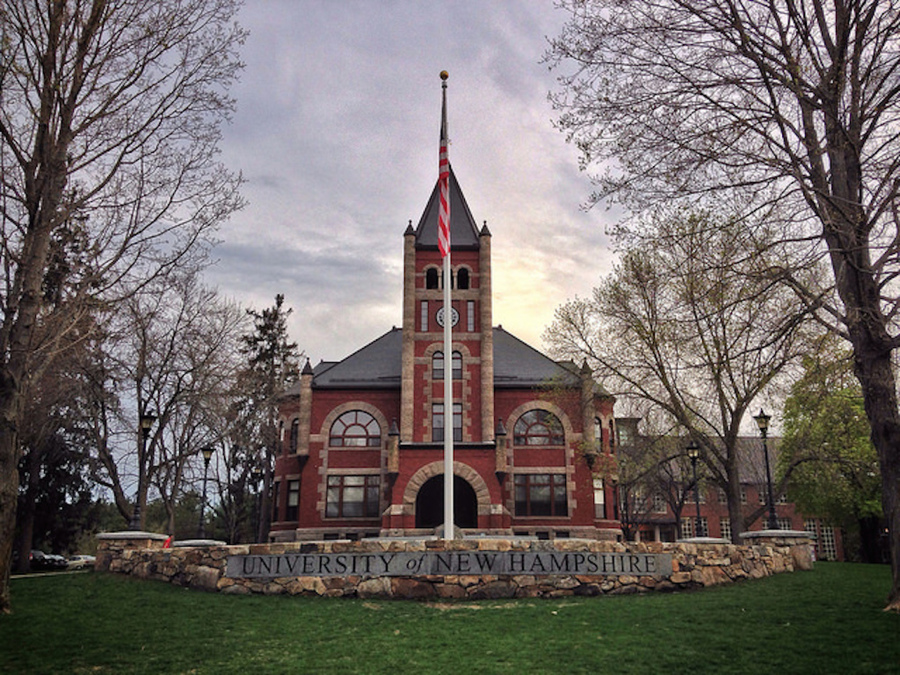 Unsurprisingly, the librarian enjoyed reading. He attempted to read every book published in the United States from 1930 to 1940, excluding children's books, textbooks, cookbooks, and books about technology. At the time of his death, he had reached 1938, the year of his birth. Morin also watched more than 22,000 videos from 1979 to 1997.

All the videos, books, and frugal living paid off. By the 2000s, Morin had saved a sizable chunk of money. In fact, there was almost $1 million in his retirement account alone!

Morin didn't dedicate most of the $4 million bequest to UNH. According to Mullen, the librarian trusted UNH to use the money wisely. Deborah Dutton, president of the UNH Foundation, told the Union Leader that unrestricted gifts, like Morin's, give the university the flexibility to use the funds where it needs it the most.

"This is an extraordinary gift that comes at a critical time for launching a number of initiatives that are only able to move forward because of [Morin's] generosity," Dutton said.

UNH President Mark Huddleston said $2.5 million from the bequest will help launch an expanded and centrally located career center for students and alumni. Another $1 million will pay for a video scoreboard for the new football stadium. Apparently, in the last 15 months of his life, Morin watched a lot of football and memorized the rules and the players.

Morin only earmarked $100,000 for Dimond Library for scholarships for work-study students, supporting staff members who study library science, and upgrading the library's multimedia rooms. Perhaps Morin hoped to inspire some future librarian who would follow in his footsteps.