By Joseph Gibson on September 9, 2017 in Articles › How Much Does

Dara Khosrowshahi is starting work as the new CEO of Uber, and right off the bat, he's costing the company as much as $200 million. It's due to unvested stock options from his previous job as CEO of Expedia, according to a recent Bloomberg report.

In the business world, it's common practice for a poached CEO's forfeited unvested shares in his or her former company to be paid for by the new one as an incentive to take the new position, and in this case the Expedia stock in question was reportedly last valued at a total of $184.4 million, as of this writing. That, plus whatever salary and new stock options he's getting from Uber, could very likely total an expenditure of more than $200 million for the company. 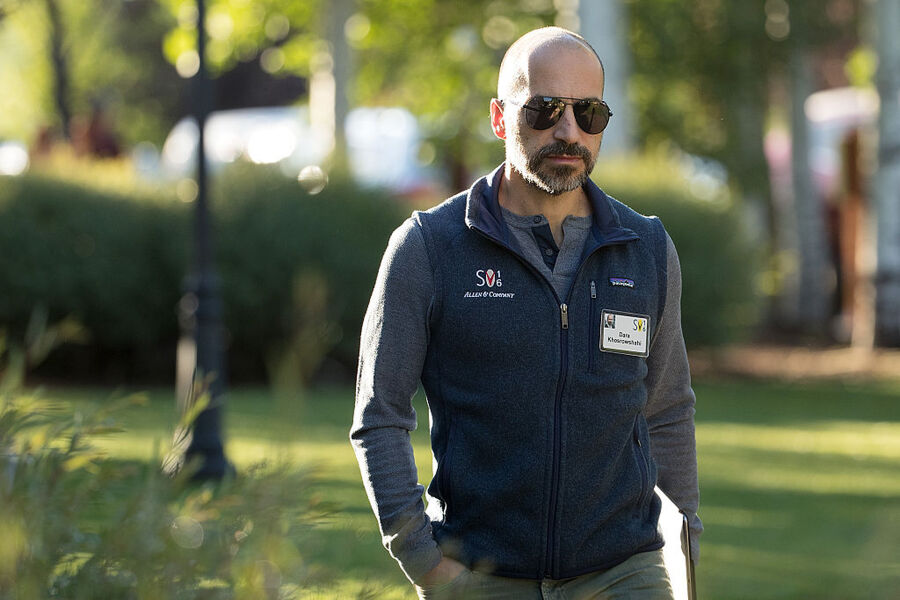 Uber is a private company, so it doesn't publicly announce payment figures for CEOs or other executives. But it's also currently involved in a lawsuit with Alphabet, and over the course of that suit some information pertaining to how much Uber is likely to pay Khosrowshahi has come to light. In 2016, a self-driving car engineer named Anthony Levandowski made around $250 million in Uber stock after being lured away from Alphabet, and Uber's recently released "financial snapshot" through news site Axios shows decreasing losses but also a decrease in cash, from $7.2 billion at the end of the first quarter of 2017 to $6.6 billion in cash at the end of the second.

For Expedia's part, Khosrowshahi's decision to jump ship for Uber reportedly caused a stock market dip of as high as 5.4 percent.