Uber is one of several big tech companies preparing to go public later this year, and as part of those preparations, it recently filed the salaries it paid out to its top executives. Interestingly, while CEO Dara Khosrowshahi made a total of $45 million at his post, he was not the highest-paid Uber exec of 2018 – that would be COO Barney Harford, who made a total of $47.3 million from his work at Uber.

Altogether, Uber's top five executives made a total of $143 million in 2018. Here's how that breaks down:

Most of that compensation was made up of stock awards, with the rest coming as base salary and various other reimbursements and bonuses. Khosrowshahi got a base salary of just $1 million, plus a $2 million bonus, with $40.1 million in three different stock grants. The remainder was $2 million for his personal security, $89,000 in reimbursements for various relocation expenses, and $98,357 to cover some associated taxes. 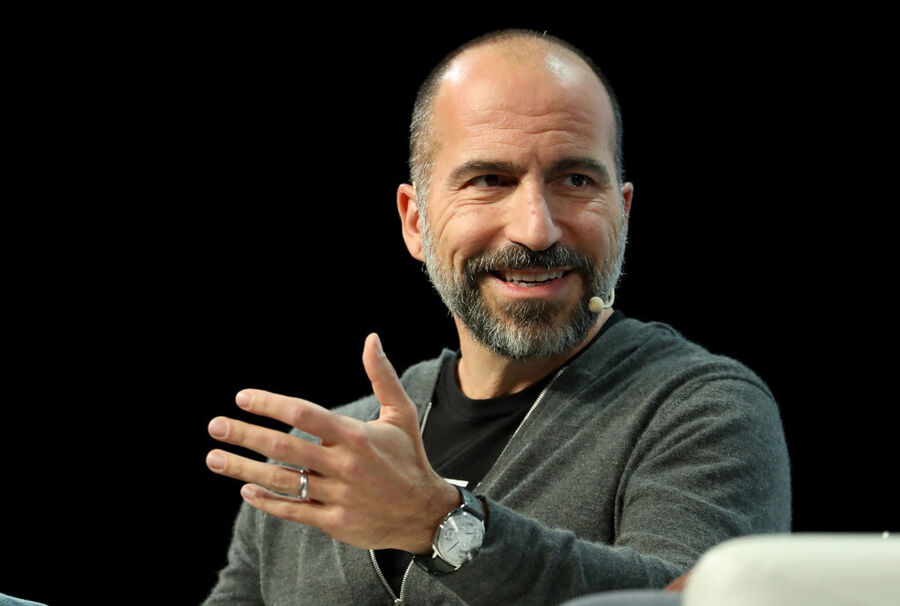 Harford, on the other hand, made a base salary of $500,000, with a $1 million bonus, some restricted stock valued at $26.3 million, and another $19.6 million in stock options. Various other security and relocation expenses make up the remainder, as with Khosrowshahi's compensation. The other top executives' compensation broke down in a similar way, with relatively little in the way of base salary and bonuses and the majority coming in various forms of awarded stock – all of which is going to become even more valuable after the company goes public later this year – an IPO that is expected by many to be among the most lucrative ever.

The healthy executive pay came despite big reported losses for Uber in 2018, and a continued drop in average pay for the service's army of independent contractor drivers.