How is Uber impacting the New York City cab system? At first thought, you may think the problem is strictly based on a shift in revenue, but it goes further than that.

It was estimated that a taxi's average revenue was down approximately 5% in 2015.

Beyond this income decrease, is the problem transportation apps like Uber are causing taxi medallions—the New York City–issued licenses yellow cabs are mandated to possess.

They typically cost hundreds of thousands of dollars, and between 2009 and 2014, the price of medallions soared: Each medallion cost more than $1 million.

Now, Uber and other apps have assisted in knocking down the value of the licenses. One sale price was only $740,000—down about 40% from the prior year. 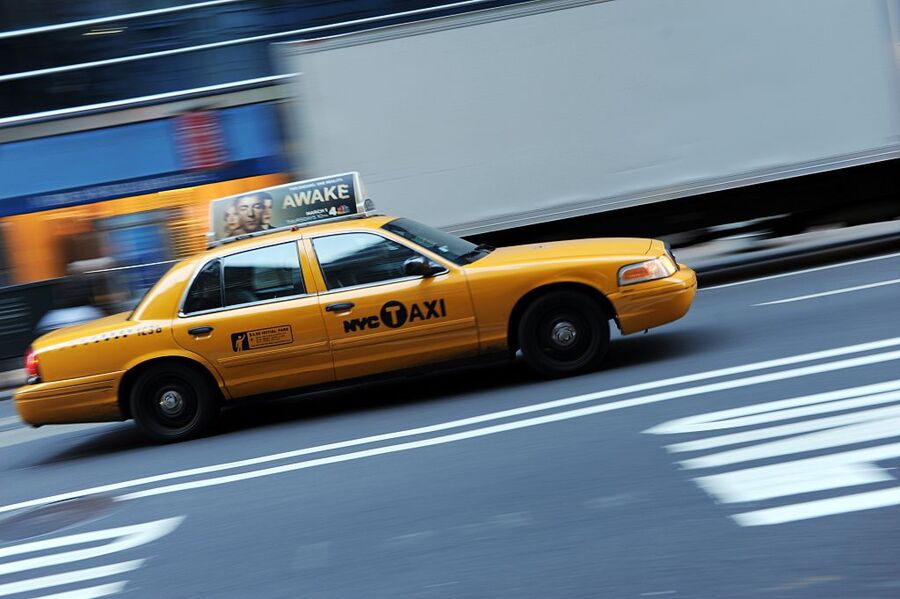 Many taxi drivers are now opting to work for Uber, leaving the pricey medallion sitting on inactive on the hood of the car.

Unfortunately, picking up more riders via Uber will not absolve the financial issue. Owners frequently take out loans to buy these medallions, and many lenders—from Citigroup to credit unions—are now refusing to refinance the short-term loans for the owners. If this occurs, lenders can then seize the medallions that were put up as collateral and force many drivers and larger taxi companies out of business.

"New York must stand up to the hostile takeover being attempted by a Mafia-like Silicon Valley, in conjunction with predator banks," one of the largest NYC medallion owners, Evgeny "Gene" Freidman, said in a statement. "If banks bail on this industry … one may see crisis amongst taxi owners and operators nationwide."

Andrew Murstein, president of Medallion Financial (TAXI), also noted that Uber is not the only reason medallions are falling. He pointed out that a great deal of lenders were making too many medallion-backed loans, which created an asset bubble and now that some lenders are pulling out, prices are beginning to normalize.