How Two Brothers Are Making A Fortune From Ugly Christmas Sweaters

After taking notice of the ugly Christmas sweater movement in 2011, Fred Hajjar decided to venture into the ugly Christmas sweater business. Already operating his own online business, the entrepreneur decided to jump into the sweater business head first after realizing that these hideous grandma-like sweaters were selling for $100-$300 a pop. With the help of his brother, Mark, Fred Hajjar launched "UglyChristmasSweater.com" in 2012. While he cited late entry and limited inventory for his modest first-year revenue of $40,000, sales in subsequent years climbed dramatically. In 2013, revenue was up 300%, and by 2014, it was up an additional 275%. Now, in 2015, the brothers stand to rake in approximately $5.5 million in ugly Christmas sweater sales! 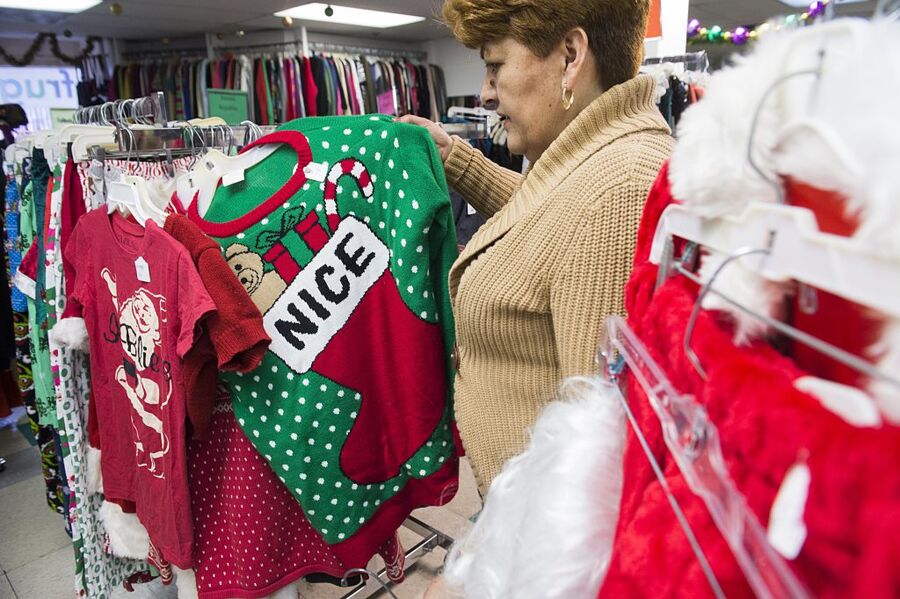 With a 42,000-square-foot warehouse in Detroit, as well as 30 full-time employees, and 20 seasonal employees to keep up with the holiday demand, there seems to be no sign of an end to this ugly Christmas sweater phenomenon. What's more, while the brothers originally attempted to stick to more vintage and retro-looking pieces, the movement has evolved. Now selling sweaters in 3-D, scratch-and-sniff, light up designs, pop cultural pictures, and phrases, and much more. A movement that continues to snowball, some major players have granted the Hajjar's with exclusive licenses to craft ugly sweaters for their brands and franchises. Some of these clients include Guns 'N Roses, the NFL, George Lucas, and even the popular car service, Uber – they have all gotten in on the action by ordering 500 ugly Christmas sweaters emblazoned with their own logo.

Overall, although the brothers expected the movement to have subsided by now, they are happy to ride it out for as long as they possibly can, and with 21 pop-up kiosks being added to American malls this year, we will all likely be seeing (and wearing) more of these ugly sweaters.