After Selling His Company For $600 Million, CEO Leaves Incredible Surprise For His Employees

Most of the time, when employees hear the company they're working for is about to be bought out, they start nervously wondering if it means they're about to lose their jobs – and a share of the selling price doesn't even cross their minds. But most CEOs aren't Nevzat Aydin, co-founder and CEO of Yemeksepeti, a food delivery company in Turkey.

When Aydin sold his company to Delivery Hero (a German company) for $589 million, he made sure that $27 million of his windfall was distributed to part of his staff of 370 employees, saying they deserved to have a share of the company's fortunes. Everyone who's worked with the company for two years was eligible for a bonus, which averaged in value to about $270,000 – with individual shares calculated based on performance, length of time working for the company, as well as their "future potential" within it.

Even if one feels sorry for any hypothetical employees who've put in a year and eleven months only to miss out on a life-changing bonus, you still have to admit it's a generous move, and one that is reportedly completely unprecedented in Turkey (it's certainly rare enough in the rest of the world, too). Aydin touched on this in an interview, not-so-jokingly suggesting that other corporate execs in Turkey would "hate him" for the "bad precedent" he's set by this act of generosity. And the company's success has been striking – it started in 2000, with Aydin and three other people, and has ballooned over time to an operation delivering more than three million meals on a monthly basis. 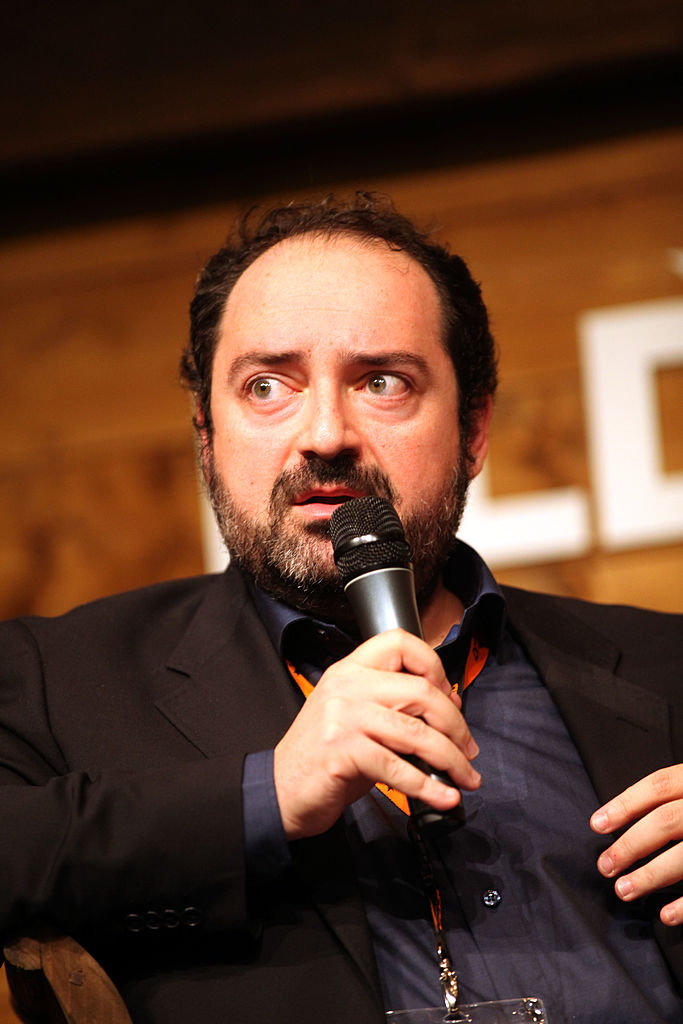 To put the bonus further into perspective, the average Yemeksepeti employee earns between about a thousand and two thousand dollars a month, which makes the average bonus about 150 times what they make in a month. Put another way, the 114 employees in the company lucky enough to get a bonus got one that on average beats out the average bonus on Wall Street by a good 65 grand.

Lest you think Aydin's $27 million staff bonus was some kind of "peace out" gesture by the CEO – he's staying on in that position even though the company has been sold. And Bodo von Braunmuehl, a representative for the company's new owner Delivery Hero said that company approved of the plan as well, even though it was decided on without their input. Here's an excerpt from his statement:

"The success of companies like Delivery Hero and Yemeksepeti is based on amazing company cultures where tremendous people always walk the extra mile. We have in the past, and will in the future, continue to also share some of the success with those."

Hopefully, especially for current employees of Yemeksepeti/Delivery Hero who missed out on this bonus, that means that this kind of profit-sharing measure won't be a once-in-a-lifetime deal for employees of this particular company. At the very least, from a business perspective, it's safe to say it will serve as an incentive for all employees to think twice before moving on to another job – unless that new job offers a $270,000 bonus in writing.