By Joseph Gibson on September 9, 2016 in Articles › How Much Does

It has been said that people on vacation are never having as much fun as they seem to be on Instagram. That conventional wisdom seems especially apt in the case of 28-year-old Isabelle Lagacé and 22-year-old Melina Roberge, both of whom could be seen having a great time on their Instagram accounts right before they were busted by Canadian authorities for smuggling $30 million worth of cocaine in their suitcases onto a cruise ship. 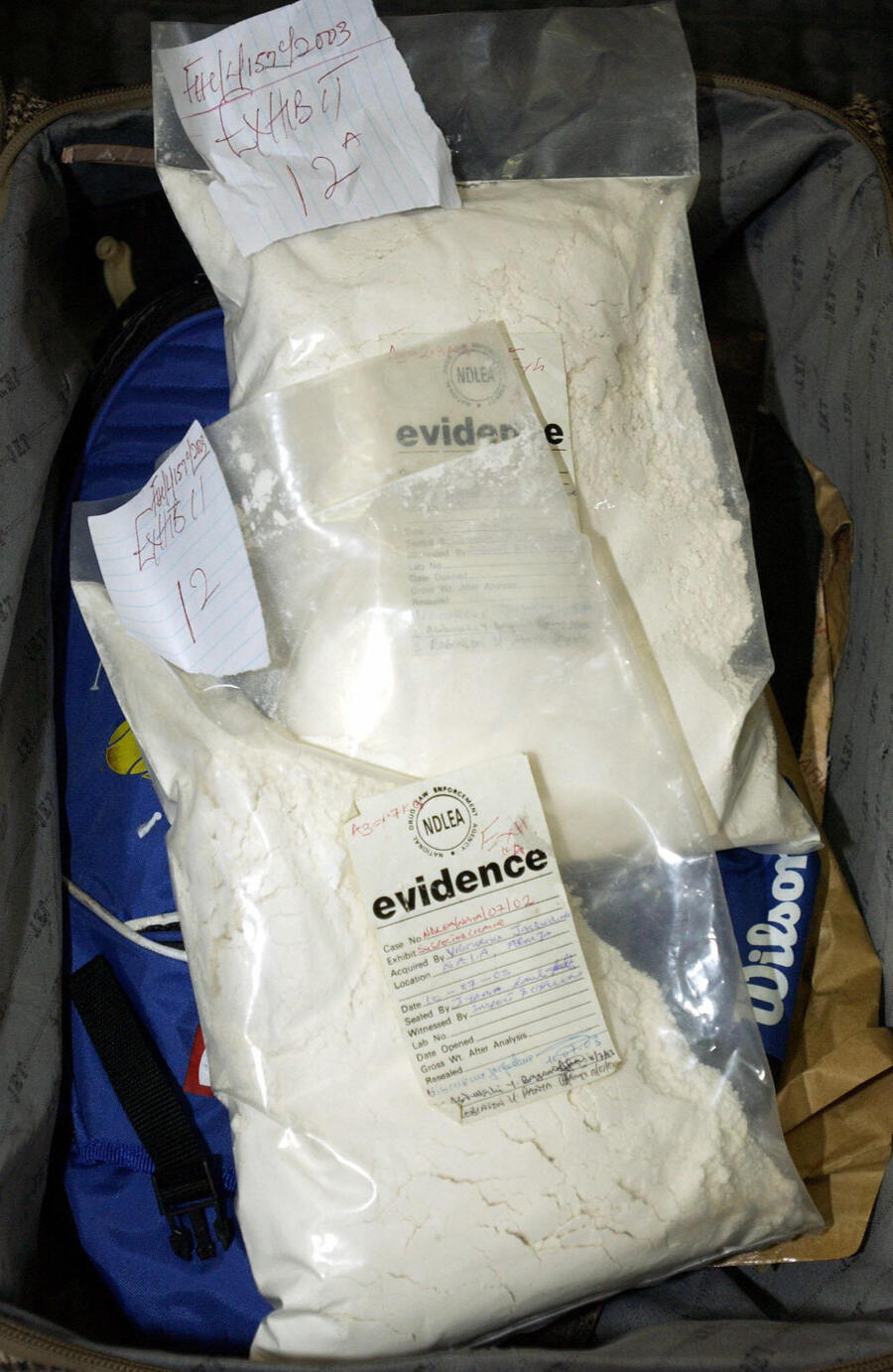 The pair were reportedly traveling with a 63-year-old man named André Tamine, embarking on a cruise that started out of London on July 9th and hit New York, Peru, Chile, and finally Australia. It was there that the Australian Border Force found the 95 kilograms (which comes to almost 200 pounds) "hidden" (if you can call this hiding) in suitcases belonging to the pair.

The drugs were uncovered during a search of the ship that was in the wake of an "international joint operation targeting drug smuggling syndicates," according to a Facebook post by the Australian Border Force, which also stated that the quantity of drugs seized represented "a record for drugs seized off a cruise vessel coming into Australia."

The record-breaking drug stash was found by drug-sniffing dogs while the cruise ship was docked at Sydney Harbour, and now all three are facing a potential life sentence on charges of importing a commercial quantity of cocaine. And if you only knew the story via Instagram, you'd probably assume they had a wonderful vacation.