The Top-Earning Dead Celebrities Of 2015

It's the season for ghosts, ghouls, and witchcraft and these dead celebrities are practicing some black magic of their own by making millions from beyond the grave. Take for instance, Michael Jackson. The King of Pop has earned more than $1 billion since his unexpected death in 2009. That's a Thriller right there!

We'll focus on the lucky 13 best earning dead celebrities but there are plenty more who continue to earn money long after they are dead and gone, including Frank Sinatra, Bruce Lee, Jimi Hendrix, Johnny Cash, and Kurt Cobain, to name just a few. 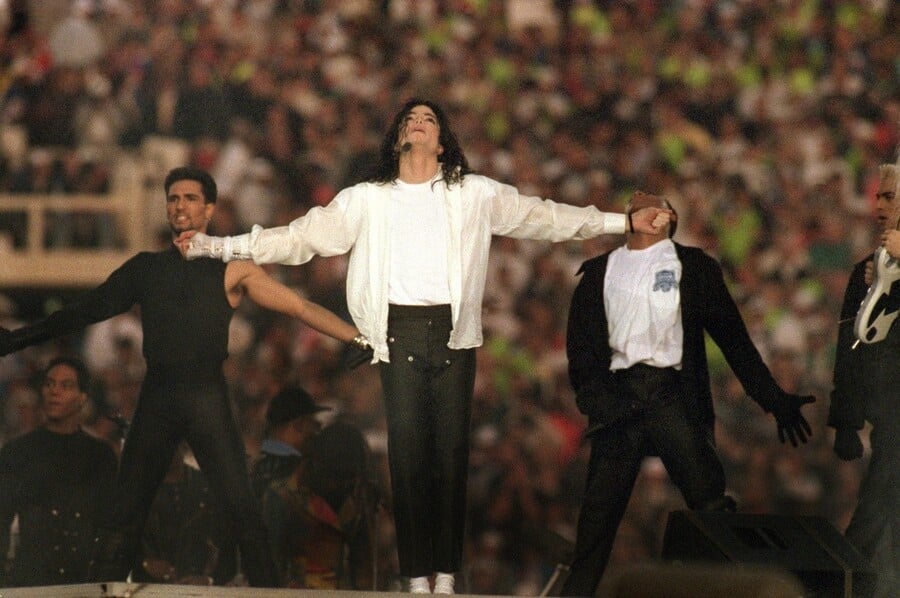 Cause of Death: Car Accident

James Dean left an impression on not just Hollywood, but the world. Now, 60 years after his fatal accident on Mulholland, he's part of a Taylor Swift lyric and brands like Jockey and Dolce & Gabbana pay big bucks to use his image in their advertising.

Steve McQueen still brings in sizeable income from licensing his name and image to companies for their ad campaigns. This year, Tag Heuer, Persol, and Barbour used his image. There is also a McQueen branded clothing line by Porsche that includes a $900 leather jacket.

Dr. Seuss' legacy lives on and so does his bank account. Books like The Cat in the Hat, Green Eggs and Ham, and Yertle the Turtle sell millions annually. Seuss's estate also makes money from merchandise, feature films, and Universal Studio theme park rides based on his characters and stories.

The iconic pinup has licensed her name, image, and sex appeal into fashion, bridal, and lingerie lines which accounts for nearly all of her earnings.

Cause of Death: Car Accident

Actor Paul Walker's tragic and untimely death during the shooting of Furious 7 shocked the world. When the movie was released, the tribute to its star touched hearts. The movie made $1.5 billion at the box office. Walker profited from a lucrative back end deal on the film.

Strange as it may seem, Einstein has a devoted nerd fan following that buys up any and all merchandise with his likeness on it. There are Einstein apparel, posters, and tablets with Einstein branding.

Cause of Death: Murder

The Beatles have sold more than 63 million albums in the U.S. alone since 1992. Recorded music and the band's song catalog account for a share of Lennon's earnings. Also contributing is the Beatles themed Las Vegas Cirque Du Soliel show Love!

Cause of Death: Overdose

Marilyn Monroe died 57 years ago and she is still a global icon. Macy's sells a Marilyn Monroe clothing line, there is a Monroe lingerie line, and then there is all of the merchandise with her likeness on it.

Cause of Death: Heart Failure

Elizabeth Taylor still reigns supreme in the shrinking celebrity fragrance business. Her signature scent, White Diamonds, launched 24 years ago and continues to be a best seller.

The reggae icon has become quite a capitalist in the afterlife. Of course his music continues to bring in money for his estate, but so does the Marley Beverage company and the eco-friendly audio and lifestyle brand House of Marley.

The Peanuts creator brings in a cut of the licensing revenue from his popular characters and their comic. The Peanuts Movie, out in November, will add to his fortunes.

Cause of Death: Heart Attack

The King of Rock n' Roll makes more than most living stars thanks to the hoards that buy tickets to Graceland every year. In August Presley earned his 53rd Top 40 album with the compilation Elvis Presley Forever, released by the USPS along with a commemorative stamp.

Every year since the King of Pop's death in 2009 he has earned triple-digit million. It is no surprise that Jackson leads the way of the dead celebrities, pulling in an astounding amount due to the Las Vegas Cirque Du Soliel show Michael Jackson One, his catalog of music, as well as recorded sales and half of the Song/ATV publishing empire.