While record sales have been drastically declining across the board, it still seems that people are willing to shell out large wads of cash in order to see live performances, by the droves. Perhaps this is because there are very few experiences that can match the enthralling energy experienced when seeing your favorite artist in concert. That being said, the following is an overview of the top grossing tours in 2015 thus far…

5. Paul McCartney– While many view him as one of the most influential Beatles and musicians ever, many Millennials view him as the little McCartney that Kanye built. No matter which category you fit into, just be advised that Paul McCartney is back and better than ever. A great musical year for the artist so far, his tours have grossed $64.5 million!

4. Garth Brooks– Unless you're a country fan, you may not be aware of the fact that Garth Brooks is still killing in concert! One of the biggest country acts to date, Brooks maintains a cult following despite his lack of mainstream coverage. Either way, people are clearly showing up in large amounts. His tours have made $79.9 million this year alone!

3. The Rolling Stones– Rock legends in their own right, The Rolling Stones remain one of the top-selling rock bands of all time. Given that they just released a video of their first performance without Brian JOnes on July 5, 1969, originally entitled The Stones in the Park – now retitled simply Hyde Park 1969 – the Stones are proving that they have been rocking out for fans since the very beginning. Yet another lucrative year for the band, the boys continue to keep those heads banging to the tune of $80.7 million this year, to be exact! 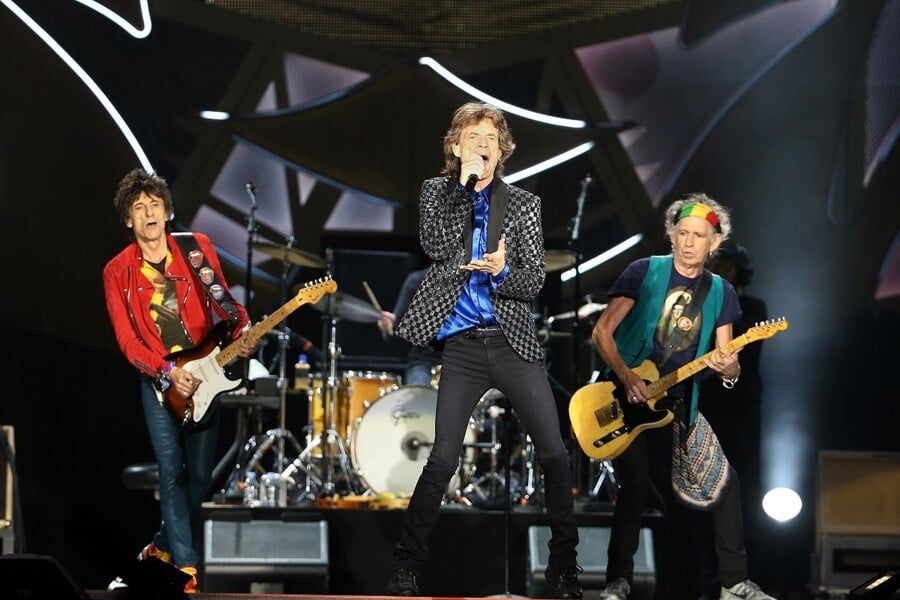 2. Fleetwood Mac– Another one of rock music's most enduring and successful bands, Fleetwood Mac continues to wow crowds of all ages. Presently touring in Australia, the band seems to be back on the road again with no signs of slowing down. Apparently, the love of their adoring fans hasn't slowed down either, the band made $92 million this year from touring revenue alone!

1. One Direction– One of the biggest pop groups in the world, the band One Direction has gone through a series of ups and downs (mostly ups) since bursting onto the scene in 2010. A band that began as solo artists (who failed to progress as solo acts) as a part of the popular television competition The X Factor. After placing third in the overall competition, the band began to take off. Thought to be finished after the departure of ex-member Malik, the former 5-piece group continued on as a quartet. Obviously not to the dismay of their loyal, semi-obsessed fan base, the boys made $107 million from tour revenue in 2015!

Overall, while the music industry as a whole is arguably on the shakiest ground to date, it's a great thing to know that many artists and groups are still able to stay in good graces with their fans by putting on a good show. No matter what genre of music you prefer, be sure to check these bands and artists out when they hit your area and let us know whether these top spots are deserved, or if numbers do indeed, lie.