Much to the dismay of the world, mother nature is as unpredictable as it is breathtaking. One of the most wondrous yet deadly forces in the world, even the richest amongst us cannot (completely) control the weather. Indeed, no matter how swanky and upscale your neighborhood may be, there isn't much you can do after a natural disaster hits, besides endure the aftermath with the rest of the world. That being said, these are the top 5 most financially damning disasters of all time.

Natural disasters can occur in an array of ways. While most would automatically picture some huge quake or monsoon, the 5th most costly natural disaster occurred as the result of high temperatures and the lack of sufficient rains. In the summer of the 1980's, the Central and Midwest region of the U.S. was hit with an extreme heat wave and drought, which resulted in the death of over 1,700 people! This was largely due to the heavy, frequent wind storms brought on by a high-pressure wave and temperatures hovering around the 90-degree mark from June all the way to September. Not only did it damage the country's water supply, it also dented quite a few wallets. When all was said and done, this disaster cost the country $55 billion!

And yet another one bites the dust. The drought of 1988 was far more fierce than that of 1980. Reminiscent of the "dust bowl" of the 1920's, this drought caused some of the worst dust-blowing storms in over 60 years. Due to prolonged school closings, over 10,000 deaths, and a slew of other damages, this natural disaster ended up costing $78 billion dollars and is the second most detrimental natural disaster in U.S. history.

A 6.8 magnitude earthquake occurring in Hyogo Prefecture, this earthquake was responsible for 6,434 deaths. The quake also caused widespread fires and weeks of aftershocks. With 22% of all structures being ruined, the only bright side was the fact that the remainder of the buildings were built to endure natural disasters and were able to withstand the quake. Either way, it didn't make the $100 billion in damages any easier to cope with. 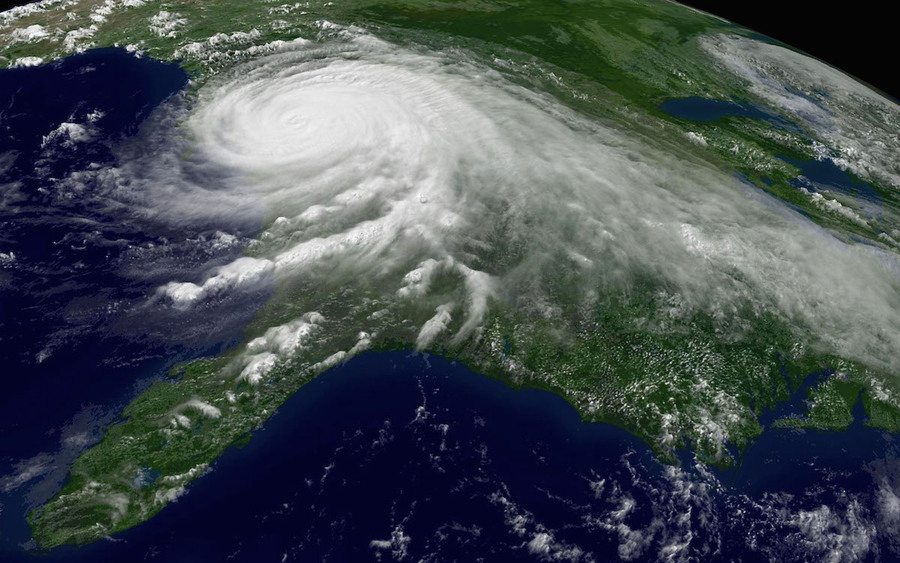 A much more recent disaster and the most costly disaster in U.S. history, Hurricane Katrina was the cause of almost insurmountable damages. A category 5 hurricane that was not properly prepared for, the storm caused the death of hundreds and permanently displaced thousands. What's more, over a decade later, help and relief are still needed for many areas as well as those people affected. Either way, this notorious fail in FEMA history ended up causing $108 billion in damages.

The most costly disaster in history is also the most complex. A 9.0 magnitude earthquake (the biggest the area has ever seen), triggering a highly powerful tsunami with waves reaching in excess of 130 feet, this quake actually caused the mainland island of Honshu to shift 8 feet east and ultimately caused the world to shift on its axis by around 4 inches! What's more, the tsunami also triggered several nuclear accidents, most notoriously, the Fukashima power plant. In the end, 16,000 were deceased, hundreds of thousands were forced to flee, and the damages from this disaster are still being uncovered. Nevertheless, the world bank has estimated that the disaster caused damages around the $235 billion mark!

Overall, natural disasters are the downside to the beauty of nature. Given that we all enjoy its benefits, we need to do a lot more to be prepared to withstand its penalties or we will continue to suffer the consequences.