Based on the amount of money that technology companies pull in nowadays, it is safe to say that technology is king.  Those men and women who buried themselves in their computers during high school are now richer and more powerful than anyone could have imagined.  The various major markets around the world are constantly on the lookout for the next big technological innovation, and those companies that want to stay on top, immediately try to buy up any smaller, up-start entities that could potentially challenge them for power.  It's a "dog-eat-dog" world, and as the money poured into tech continues to grow, the stakes keep getting higher.  Just look at the $3 billion Facebook offered to the founders of SnapChat last week, for some indication of just how serious larger internet and technology companies are about absorbing the competition.  (The SnapChat founders turned Facebook down.)  The large tech firms are now like small countries, and they will go so far as to steal people and ideas from each other, in their race to the top.  The Top Ten Tech Companies control a mind-boggling amount of money.  Some of the companies on this list may surprise you, while others are a "no-brainer".

For a hot minute in the late 90s, Dell was the tech company to beat.  The company's popularity has waned a bit, but they have very wisely diversified so they are still raking in the bucks.

For most people, Sony either means PlayStation or sound systems.  The company is also the third largest manufacturer of televisions on the planet, and has the market almost cornered on semiconductor sales.  Don't forget their mobile phone division, as well.

Unless you've been living under a rock, you are probably familiar with Microsoft.  Even if you do not use a Microsoft computer, you most likely use the company's software at least once a day.  The Xbox, and Microsoft's relatively recent acquisition of Skype, have made the company even richer.

Toshiba has their fingers in everything.  The engineering and electronics conglomerate makes everything from household appliances to computer parts to semiconductors.

Panasonic began as a lighting equipment store in the early 1900s, and then grew exponentially.  It is now one of the largest television manufacturers in the world, and, like many other Japanese-based tech companies, also manufactures semiconductors.

IBM-employed developers invented many of the technological innovations that we take for granted.  Everything from the Universal Product Code to the ATM came out of IBM.  The company now deals primarily in hardware and software.

Foxconn is the largest manufacturer of electronic parts on the planet.  If you have a handheld device of any sort, odds are, the parts were made at Foxconn.

Hewlett Packard ruled the personal computer market until 2012.  The company also produces software and computer-related products for individuals and corporations.

Samsung is a massive electronics company with offices all over the globe.  It is the global leader in mobile phone, television, LCD panel, and memory chip manufacturing.  The company also sells the most cellphones worldwide annually.  There is no love lost between Samsung and our #1 tech company.

Apple re-emerged in the early 2000s after a long lull, and has continued to gain steam ever since.  Just about everyone has at least one Apple product in their home, if not more, and Apple's software is becoming increasingly popular as well.  They recently sued Samsung for copyright infringement.  It's rough at the top. 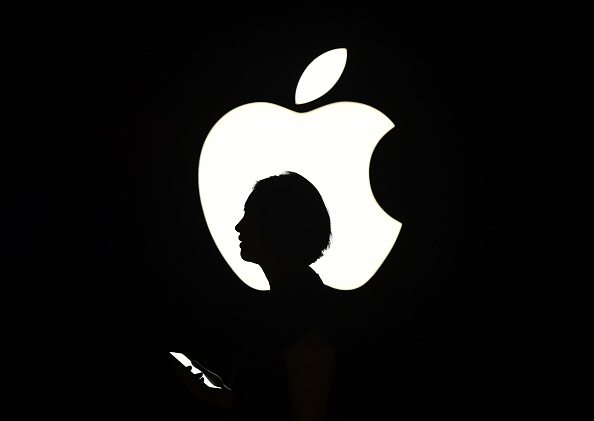