The Top 10 Economies in Africa

Africa is the second largest and most populous continent on earth, behind Asia in both categories. An estimated 1.111 billion people, roughly 16% of the world's total population, live in one of Africa's 54 diverse countries. Over 50% of the population is under the age of 25.The most commonly spoken language is Arabic, followed by English, Swahili then French. There are a total of 2000 recognized languages spoken in Africa, of which 25% are not spoken anywhere else in the world.

In terms of economics, Africa is a land of striking contrasts. It is home to some of the world's most precious minerals, gems, and wildlife. Over the last several decades, Africa has also seen enormous growth in commodities, manufacturing and trade. And those who have managed to tame these resources have earned stunning personal fortunes. Tragically, Africa is also home to some of the world's most devastating poverty. The entire GDP of the continent makes up just 2.4% of global GDP. And the vast majority of that continental GDP is produced by just a handful of countries. 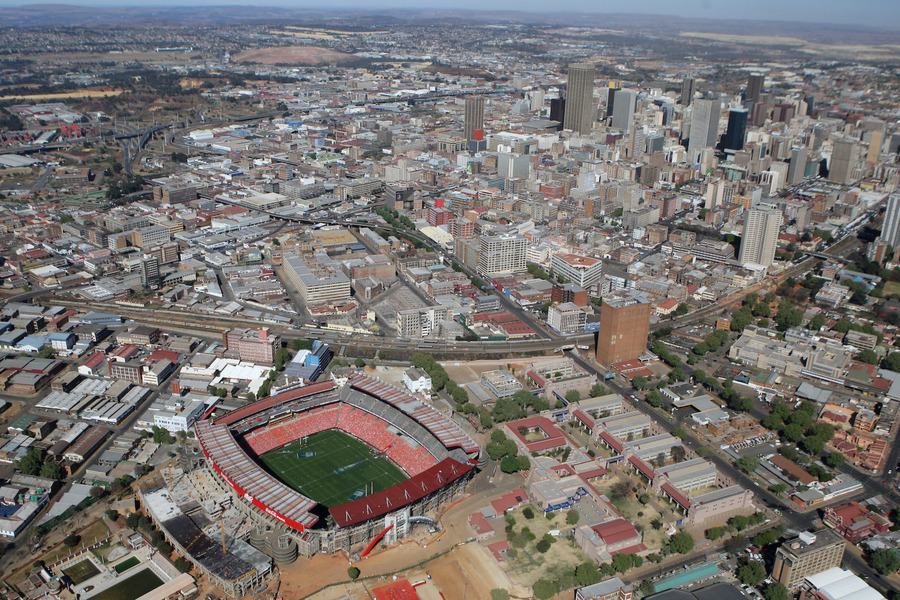 The good news is that Africa is easily the fastest growing continent in the world. While much of the global economy has stagnated over the last decade, Africa's total GDP has consistently grown by a minimum of 5%, every year. The bad news is that the majority of that growth is taking place in a small number of countries thanks largely to expanded opportunities with oil and other resources that are controlled by a tiny percentage of people in a small handful of countries.

To illustrate this wealth gap, below is a list of the Top Ten Economies in Africa by gross domestic product according to the 2013 CIA World Fact book. The GDP of these 10 countries alone make up a stunning 79.9% of Africa's total GDP: