If You Had A Time Machine, Which Tech IPO Would Make You The Richest Today? Facebook? Apple? Google? Microsoft? Amazon?

While working on this article about the best way for Marty McFly to get rich from the stock market, I got curious about the other ways someone could have made money with a time machine, coupled with an E*trade account. Here's the hypothetical situation: You've somehow managed to build a time machine out of a DeLorean, and for some reason the machine can only travel back in time to one of six dates in history.

Those six dates are the days these companies went public: Yahoo, Microsoft, Apple, Facebook, Google and Amazon. The final caveat here, is that you can only travel back in time with $10,000 in cash. Which day should you choose? 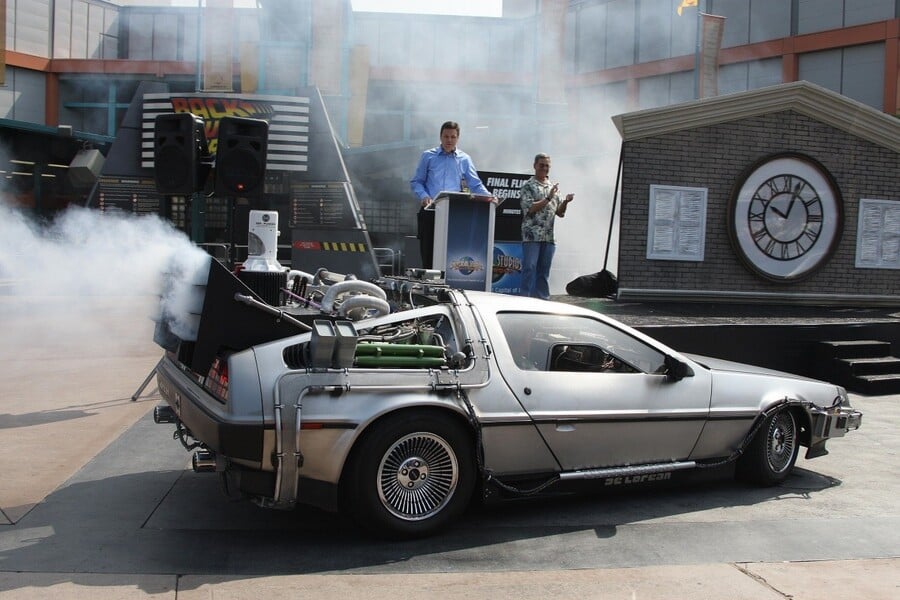 In other words, which of these six prominent tech companies have had the best return as a publicly traded company? Here are your answers:

So clearly in our hypothetical time machine scenario, you should travel back to the morning of March 13, 1986 so you can buy 476 shares of a little-known Seattle tech company called Microsoft. You would definitely not want to waste your time traveling, going back to Facebook's 2012 IPO. To be fair, Facebook has only been a publicly traded company for a few years, compared to Microsoft's 30, maybe 30 years from now these numbers will look vastly different. On the other hand, when Facebook went public, it did so at an $83 billion market cap. After its first day of trading, Microsoft was left with a market cap of just $780 million. Today, Facebook's market cap is $282 billion and Microsoft's is $383 billion. There was clearly a lot of growth and value already built into Facebook by the time it went public.

Just for fun, let's say you somehow managed to tweak your time machine so it would take you back to other dates in history. If you managed to travel back to 1964, so you could invest $10,000 in Warren Buffett's Berkshire Hathaway, today you'd have $105 million! That could buy a whole lot of Coca Cola, Warren's favorite beverage (he drinks 5 cans a day). And speaking of Coca-Cola…

Let's say you traveled back to 1919 and bought $10,000 worth of the newly listed Coca-Cola company. $10,000 would have bought you 250 shares of Coca-Cola preferred stock. Let's also say that you took every dividend you ever received in the last 97 years and used it to buy more shares. If you followed this plan, a single preferred share with dividends re-invested would be worth $9.8 million today. So 250 shares would be worth $2.45 billion today. WOWZA. If that doesn't inspire you to invent a time machine, I don't know what will!