It's probably no surprise that Tim Cook, the CEO of Apple, is doing very well. CNN Money reports that a recent regulatory filing revealed that Cook has received another batch of Apple stock as part of the delayed "welcome package" the company gave him when he took over for the late Steve Jobs in 2011. The package is structured so that Cook only receives the stock as Apple hits given performance milestones, so the payout reportedly valued at a total of $89 million is also intended as a reward for a job well done.

The $89 million worth of shares were linked to Apple's stock market performance relative to the stock market values of the rest of the companies in the S&P 500. Because Apple outperformed over two thirds of its competition in that field, Cook got the full payout he was potentially entitled to. He didn't get to keep all the money, though, as Apple used a reported $46 million to pay the necessary taxes, while the rest of the shares were sold off by Cook himself for roughly $43 million. 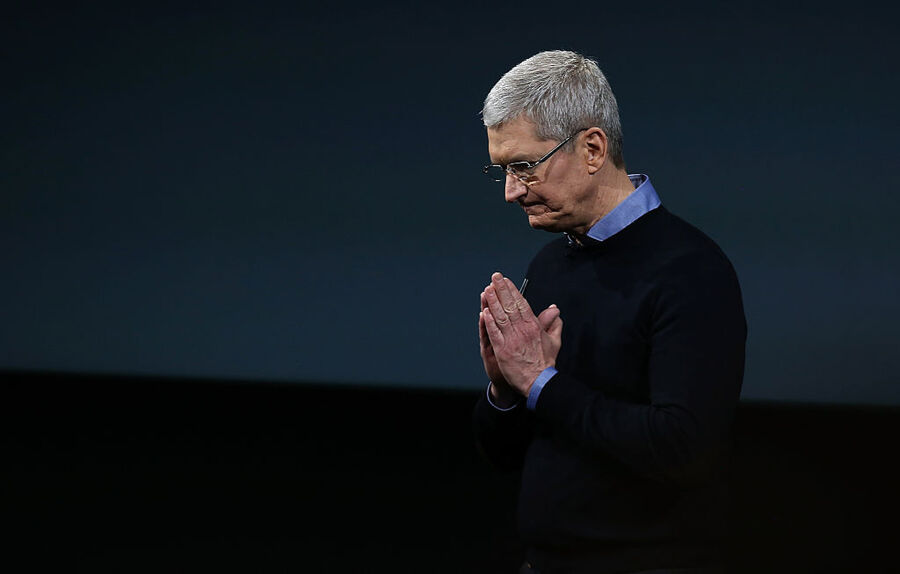 Apple's welcome package for Cook includes another 3 million Apple shares that have yet to vest, as per the way the package was initially structured. These shares are estimated to be worth about $484 million at Apple's current stock market value, and Cook has another $145 million worth of Apple stock to his name as of this writing. Altogether, this clearly means that being the CEO of Apple is both a high-pressure and high paying gig.

Apple and Cook both declined to comment on what he wants to do with his extra $43 million, but he has stated previously his general intention to give away "most" of his fortune to various charitable causes.