An unnamed charity is the recent beneficiary of a bit of philanthropy from Apple CEO Tim Cook, according to a recent SEC filing. Cook donated 23,215 Apple shares to the charity, and at closing time on the day the gift was reported, those shares came to a combined value of $4,992,153.

That reportedly leaves Cook with 878,425 shares of Apple (plus plenty of unvested shares) under his control, which are themselves worth over $188 million. There's no word, as of now, which charity might have been the recipient of Cook's donation, but in the past he's made gifts to organizations such as the Robert F. Kennedy Center for Justice & Human Rights and the Human Rights Campaign as well as other causes. And he's also expressed his intention to give away his entire fortune to charity eventually, citing his nephew's college education as his primary financial goal before that happens. 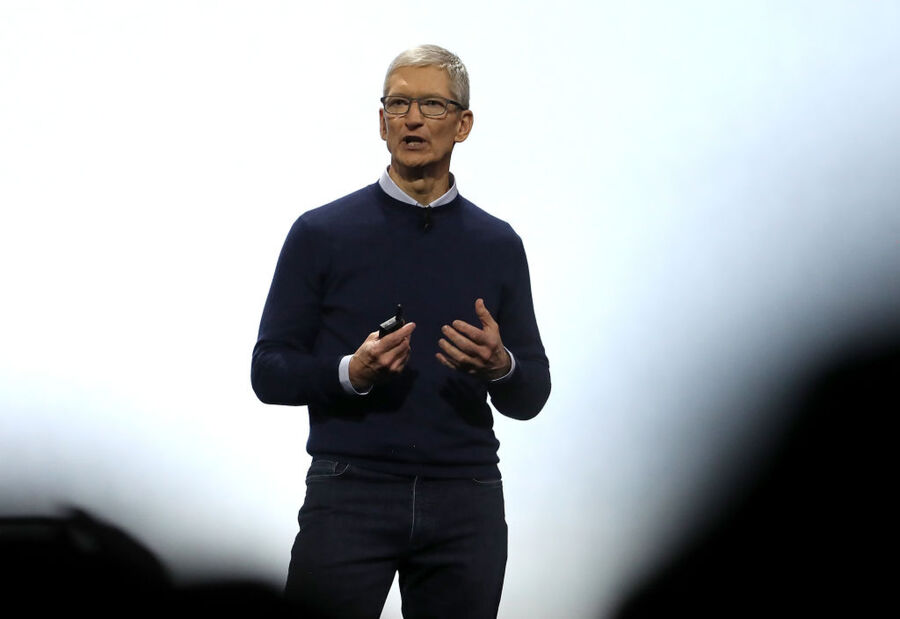 Despite Cook and Apple's increased interest in philanthropy, Apple has no charitable foundation unlike most companies of comparable size. The CEO spoke last year to Fortune on why that is:

"I looked at it in early 2012. And I decided not to do it. And here's why. When a company sets up a foundation, there is a risk, in my judgment, of the foundation becoming this other thing that is not connected to the company. It has a separate board of directors. They make reasonably independent decisions sometimes. It becomes a separate thing. I don't want that for Apple. I want everybody involved. Because I think that the power that we bring, the things that we can do is because we're stronger — it's with our unity there. It's when we put all of ourselves in it … If we had a foundation, my fear was it becomes something that 10 or 12 or 20 or 50 people do. And all of a sudden for the 120,000, it's just this separate thing out there. People work here to change the world. So I think that should be integral to what the company does. Not peripheral in a foundation."

The filing doesn't specify exactly when the gift was made, but only the required disclosure that such a gift was made. In 2015, he made a similar gift of Apple stock to a charity that also went unnamed.