As the knowledge and popularity of Bitcoin continues to rise, more and more people and businesses are accepting the cryptocurrency. There is even a Miami condo on the market right now that will only sell to a buyer using Bitcoin.

The next industry to take the digital payment might be the restaurant world. American businessman and TV personality Tilman Fertitta recently said his company is looking into accepting the currency. 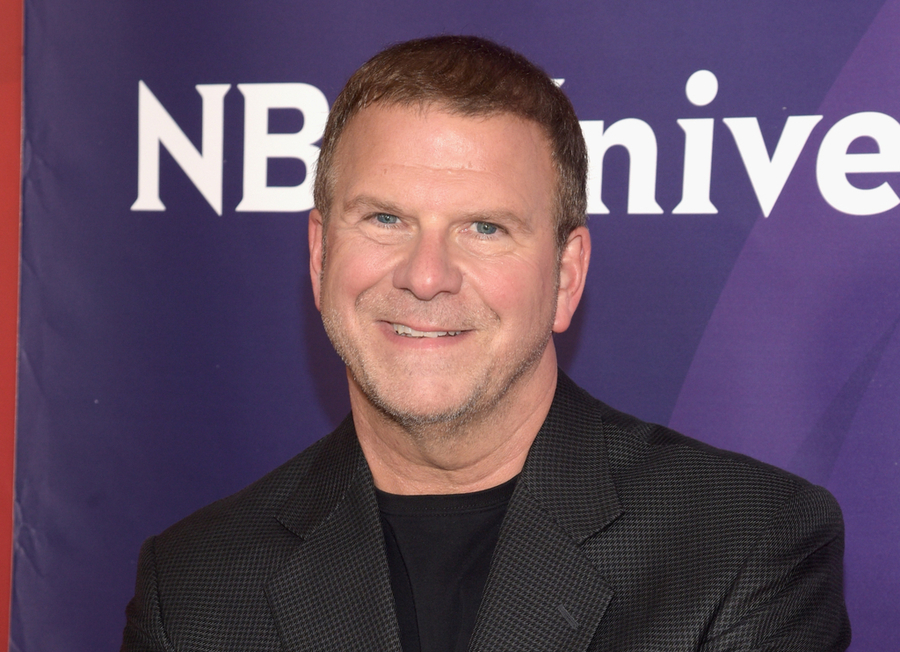 "We try to always be on the cutting edge," he said in an interview. "If I'm a betting man, I'm expecting [Bitcoin] is here to stay."

While Warren Buffett has voiced that he believes the entire digital currency movement will end badly, Fertitta does not view these currencies all that different than physical currencies.

Fertitta, a college dropout, worked in a number of roles in multiple industries prior to opening his first restaurants.

"A lot of folks give up too soon," he added. "You have to keep fighting until someone shuts your door down."

After years spent dreaming of owning a NBA franchise, the 60-year-old purchased the Houston Rockets for $2.2 billion last year.