So you want to strike it rich and live the rest of your life in the lap of luxury. Who doesn't?!?! You want the mansions, the sports cars, the private planes, and the super yacht. However, figuring out how to go from thousandaire to millionaire to billionaire isn't exactly a journey from Point A to Point B. There's no guarantee that if you do this, then THAT will happen. There is a lot of hard work and a considerable amount of luck involved in becoming filthy rich. That's the bad news. But don't worry, there is some good news! There are 1,645 billionaires walking around on the planet today with a collective $6.5 trillion worth of assets. Most of these people aren't necessarily smarter or harder working than you are, but these 1,645 billionaires do know a simple secret…

The secret to becoming a billionaire, according to other billionaires, has nothing to do with coming up with a brilliant business idea. The secret is just taking that first step. Don't believe me? Just ask media magnate Ted Turner. In his 1995 commencement address at Brown University, Turner said that "the biggest challenge of my career was making the first million. After that everything was easy. Money begets money." 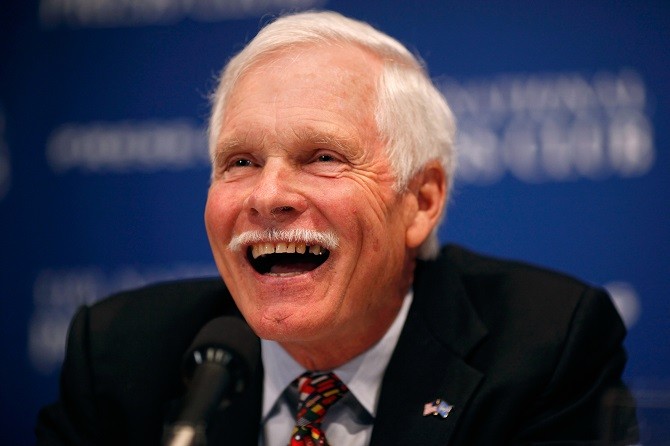 But what does that mean? Is it condescending for rich people to talk about how hard it was to make that first million, and to look down their noses and scoff at those of us striving to make our bank accounts grow? Not really, and here is why.

People who understand the difficulties that go into making the first $1 million have a better chance at beating the odds and obstacles along the way to that goal. From career obstacles to financial decisions, to deciding how much to save–it all factors into the formula. It is also important to distinguish between making a million dollars and having a million dollars. Not too many people ever get a $1 million paycheck. And even if they do, is $1 million enough to live comfortably for the rest of your life? Not really. But taking that million and compounding it—that's how you become a billionaire.

But back to the whole "Money begets money," thing: that is true. Having money opens up the social and political connections that allow people to grow their fortunes at faster rates, and to affect the centers of influence to more favorably benefit the wealthy. It's part of the advantage of being in the 1%. Well, that and the houses, cars, yacht, and private planes, of course.

The hardest part of any journey is the first step, but if you don't go after it–you can't make it happen.