The trope of the secretly wealthy, unassuming person who has riches that nobody realizes is a familiar one, but is probably more common in fiction than in real life. USA Today has a story on just such a person, though: Seattle social worker Alan Naiman, who after his untimely death from cancer at age 63 left most of an estate worth $11 million to charity. He died in January 2018, but now his friends and the beneficiaries of his inheritance are lauding his posthumous generosity.

Naiman was famous among his friends for his thrifty habits, rarely spending any money on himself and even fixing his shoes with duct tape rather than buying new ones. He was also known for trying to get "deals at the grocery store deli at closing time" and for taking "his best friends out to lunch at fast-food joints," so few would have ever suspected he was sitting on an $11 million fortune.

Naiman's attitude towards money was different than that of most wealthy people. He was always aware of "how unfair life could be for the most vulnerable children," a group he had a special affection for due to his relationship with a developmentally disabled older brother (he died back in 2013). 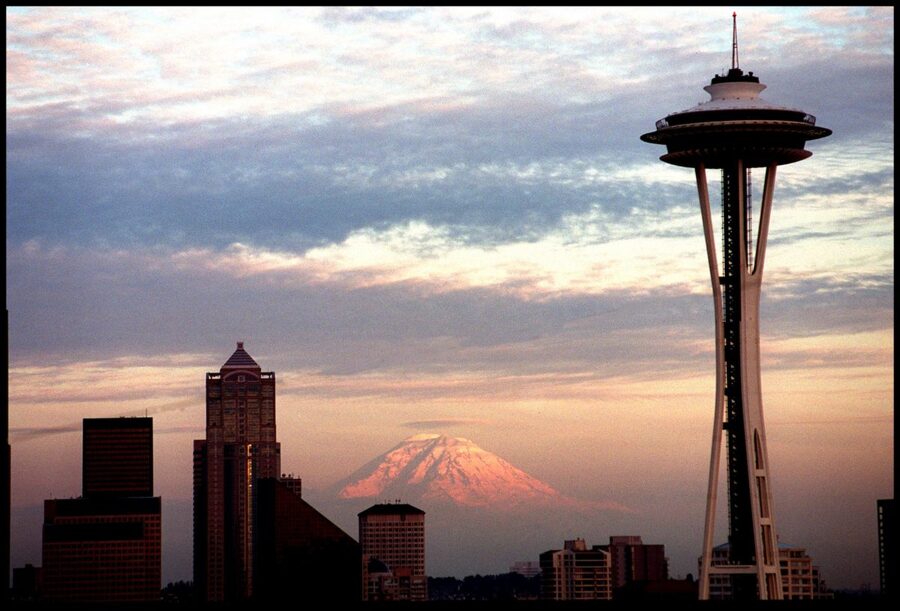 Much of Naiman's secret fortune can be traced to an inheritance from his parents worth "millions," but he also worked several jobs in addition to his job at the Washington State Department of Social and Health Services, and his solitary nature made it even easier for him to save money.

Of his $11 million fortune, $2.5 million went to the Pediatric Interim Care Center in Washington State, which provides care for babies born to mothers with drug problems. According to the article "[t]he group used some of what was its largest donation ever to pay off a mortgage and buy a new vehicle to transport the 200 babies it accepts from hospitals each year." Barbara Dennen is the founder of the PICC, and she spoke about Naiman's generosity and its effect on her organization:

"We would never dream that something like this would happen to us. I wish very much that I could have met him. I would have loved to have had him see the babies he's protecting."

Another $900,000 went to Treehouse, an organization devoted to foster care (Naiman told Treehouse he served as a foster parent years ago). The rest of it went to other charities and organizations focusing on help for children in need.