Cash is king, it is often said, but that generally refers to cash holding its face value over time, not growing in value as a collectors' item. But when a certain run of bills become rare enough to attract collectors, they can grow far beyond their original value as legal tender. One notable example of this is one of the sole remaining thousand dollar "Macy notes" from 1891, which next year will hit the auction block courtesy of Stacks Bowers Galleries and is estimated to be worth as much as $3 million.

The "Macy note" gets its name from U.S. Senator William Macy, whose likeness adorns the bill. It was originally part of a series of about 1,500 $1,000 bills printed by the Treasury in 1891, but now only a single bill survives, hence its extremely high value to collectors of rare bills and currency. Back then, the bills weren't intended to go into circulation, but were instead "used as a sort of proto-wire transfer among banks," as per Stacks Bowers' director of currency Peter Treglia, who explained the bill's significance to Bloomberg:

"Back then, currency changed so frequently that the 1891 bills only circulated for two to three years… It would have cost just over face value in the 1940s,"

Since then, the Macy note only became of interest to collectors relatively recently. One Macy note is part of the Smithsonian's collection, and another was first sold as a rarity (rather than a piece of currency) in the 1970s. And, again per Treglia, the rest of those 1,500 bills are likely lost forever:

"I'd bet a lot of money that another one of these notes won't turn up… Things are discovered all the time, but not of this magnitude."

The Macy note going up for auction in February is the property of famed currency collector Joel R. Anderson, who is liquidating his collection with Stacks Bowers to the tune of $26,184,240 and counting so far. The bill's pre-sale estimate is from $2 million to $3 million, but Treglia says that Anderson hopes it will be worth more for a very specific reason:

"When we were brokering the deal, the seller wanted to break the world record… But in 2014, another banknote sold for just under $3.3 million, and the current estimate is where we feel the market is." 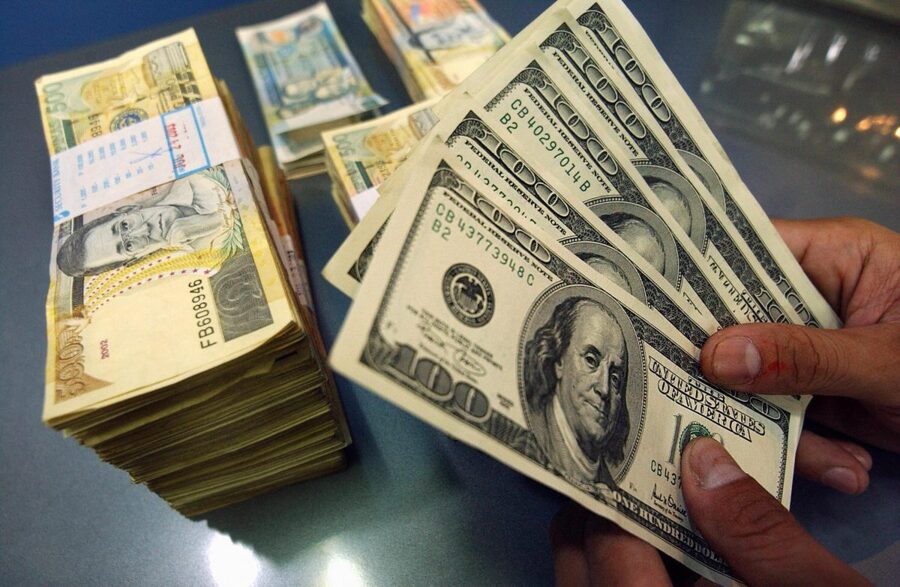 The auction of this 1891 Macy note will happen between Feb. 28 and March 3 in Baltimore, and will be the first time this bill has ever been publicly up for sale.