News agency AFP is reporting on a shockingly profitable crime spree in Taiwan involving the hacking of ATM machines within the country. According to Taiwanese police, the thieves got away with Tw$70 million over the course of their crime spree, which comes to about $2.2 million in American dollars.

It reportedly took between five and ten minutes for the thieves to bust each of the 34 ATMs they targeted, possibly by installing a malware program that allowed them to pilfer the cash without directly operating the machines. This is a different method from the usual ATM-focused crime, as per an officer interviewed by AFP:

"ATM crimes were not uncommon, most of them using fake cards or cheating people out of their money using their debit or credit cards on ATMs." 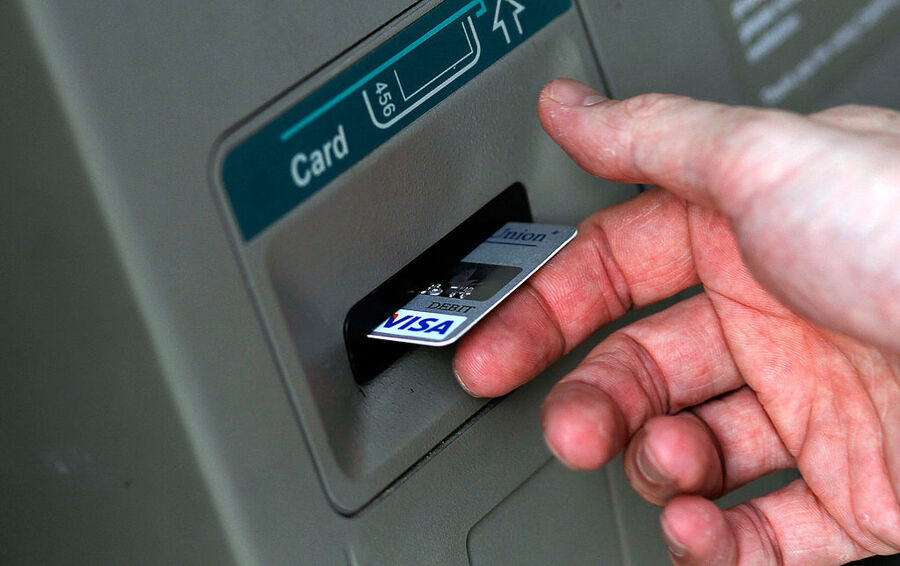 Surveillance footage that captured part of the crime depicts "two men wearing face masks and hats walking away with bags packed with cash directly withdrawn from ATMs," according to a statement released by First Commercial, the banking company that owns the cracked ATMs. As a precautionary measure, the bank had to shut down more than 400 ATMs of the same type as those affected by the criminals, and more than 700 of them owned by other banks in Taiwan have also been shut down, which is costing those banks many millions more in lost revenue –  not to mention the hassle and inconvenience inflicted upon those who prefer to make legal withdrawals from ATMs.

The police in Tapei have stated that they are seeking a Russian suspect, as well as his accomplice, whose nationality isn't known. They said earlier this week that the Russian suspect had escaped the country over the weekend, calling for INTERPOL's involvement in catching him.