By Joseph Gibson on December 6, 2019 in Articles › How Much Does

If you're a professional thief with a conscience, museums make great places to plunder from because you might assume that whatever you take is almost guaranteed to be heavily insured. But if the thief or thieves who hit the Green Vault museum in Dresden, Germany had any such ideas, they may want to think about giving their plunder back. That's because after a jewel heist reportedly valued at some $1 billion and including among dozens of pieces a diamond-encrusted dagger and pearl necklace, the museum revealed that the jewels were uninsured.

Despite the value of the gems exceeding $1 billion according to the local press (the museum itself declined to name a figure), Saxony's state Finance Ministry told the press that they weren't insured due to the potential damages being less than the premiums on such an insurance policy, Bloomberg reports. The result is that local authorities are under that much more pressure to find the culprits and return the stolen gems to the museum. 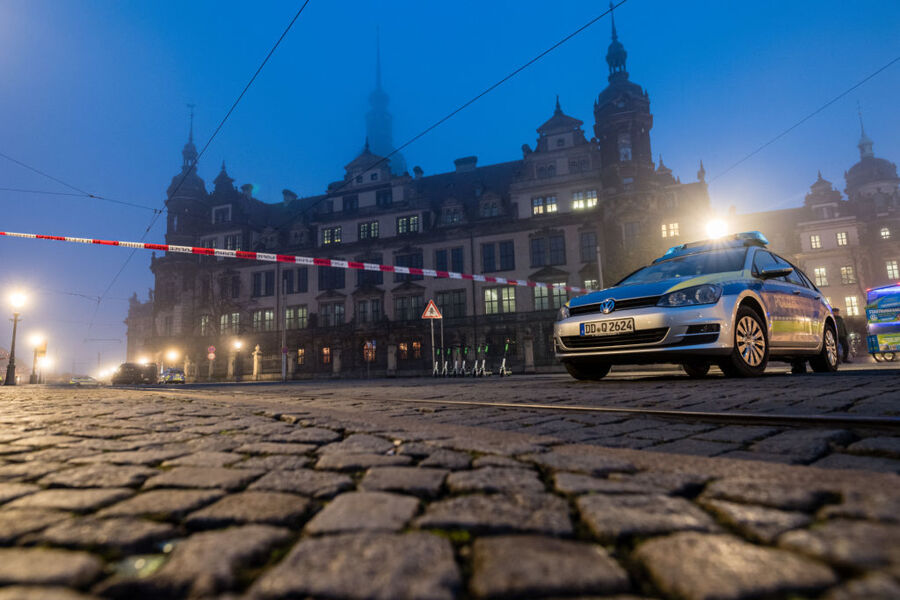 Of course, museum pieces without insurance aren't as unusual as you might think. Julia Ries is the head of fine art and jewelry at Ergo Group AG, an insurance firm, and she tells Bloomberg that while public museums usually pay for insurance when loaning their pieces elsewhere, the very fact that the pieces of a museum's permanent collection may be irreplaceable makes them questionable where insurance is concerned:

"The budgets of public museums are limited…You can't replace such a collection from a monetary or art-historic value. If the jewels aren't recovered, this part of the collection will be lost forever."

Hopefully the jewels will be recovered, but if the efficiency with which the robbery was carried out is any indication the thieves are no slouches, having made their more than $1 billion haul in just about 15 minutes. Here's the official timeline of the robbery from Bloomberg:

As of this writing, the thieves have not been identified or apprehended.