It wasn't really that long ago when a legitimate movie star wouldn't be caught dead doing a "web series," but in recent years Netflix has changed the online video streaming business so much that we don't even really think of their programs as web series or movies at all. For further evidence of this, just take a look at these six actors, many of which are still in the prime of their movie star careers, who have signed big contracts for work on the streaming platform.

It's not known exactly how much The Rock is getting to star in Red Notice, but word is that his producer credit on the film will result in a significantly larger paycheck than either Gadot's or other co-star Ryan Reynolds.

The Will Smith vehicle Bright was a big hit for Netflix despite a middling critical response, so it makes sense they're shelling out another truckload of money to make sure he stars in the sequel.

Doubling up on big Netflix movies is Ryan Reynolds, who got a reported $20 million to star in the upcoming Red Notice (along with Gal Gadot and Dwayne Johnson). But that's not even his biggest payday at Netflix of late – that would be the $27 million he's getting to be a part of director Michael Bay's Six Underground, which is supposed to premiere on the platform later this year. 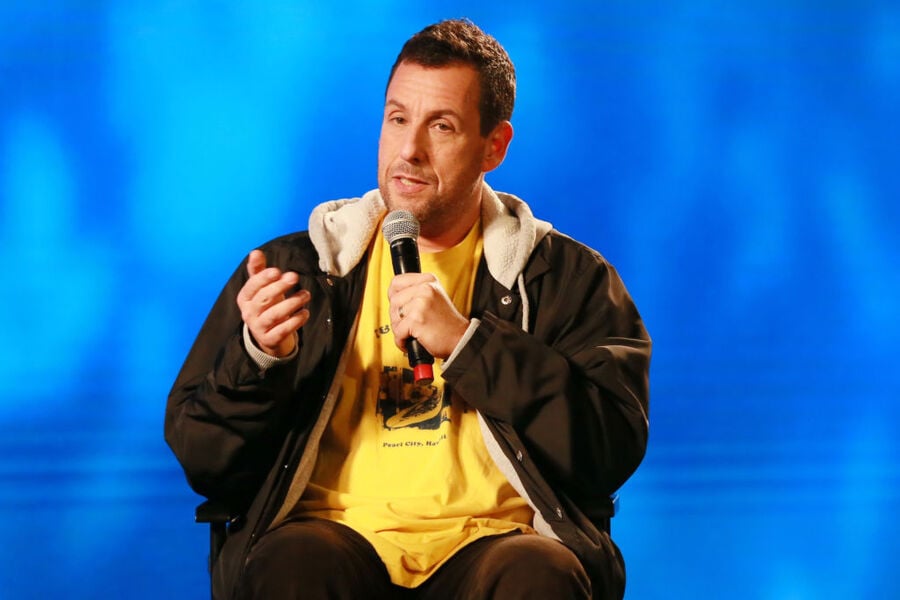 The original movie star king of Netflix is Adam Sandler, who was wooed by the service early with a lucrative multi-picture deal, which he recently re-upped in 2017 to the tune of $250 million for four movies.