The Ultra-Rich Spend $3 Billion A Year On Extravagant Superyachts

I once heard a bit of financial wisdom that said in order to afford a yacht, you need to be able to afford ten yachts. That wisdom would seem to be backed up by some of the financial trends involving the most expensive "superyachts" favored by the wealthiest of the wealthy, which tend to have lots of less obvious expenditures associated with their ownership. According to a recent Bloomberg story on those kinds of expenditures, superyacht owners have spent an average of $3 billion a year on crafts known to be "money-burning boats."

$3 billion isn't too much, really, for the people splurging on these large and luxurious boats. William Mathieson is the editorial and intelligence director at the Superyacht Group, and knows a thing or two about this subject. He sums up the current marketplace on the extravagant crafts like this:

"We look at it as a ballpark 1,500 to 2,000 serious ultra-high-net-worth individuals who drive the industry … Guys who will buy a boat, trade on the secondhand market, then buy a bigger boat—they're the catalysts. They really know what they're buying and can push the shipyards and squeeze margins." 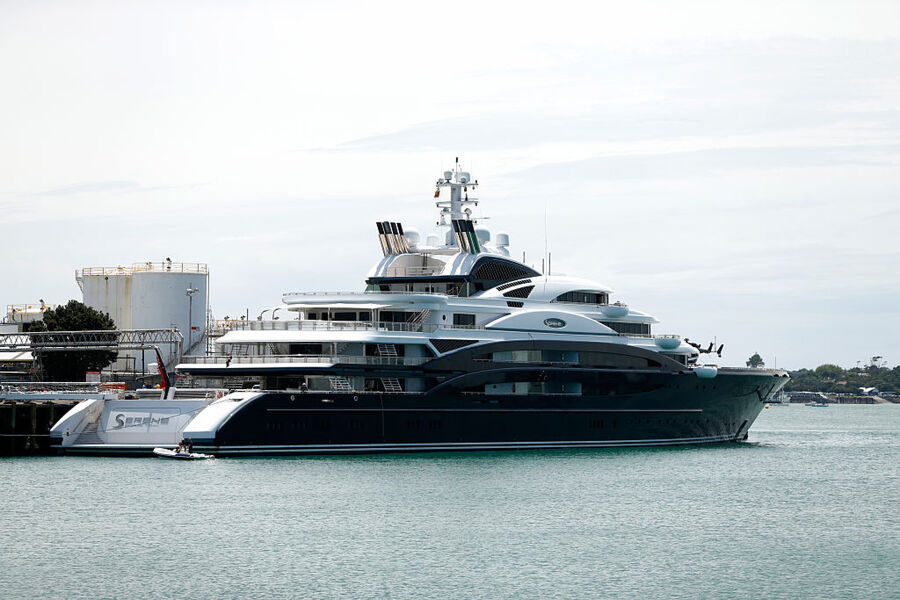 2018 has been a good year for superyacht sales. Since the beginning of the year through mid-October, there have been almost 300 sales, which is already up from 2017, which only saw 249 such vessels sold. And as I mentioned earlier, they're incredibly expensive to own — all told, between paying the crew, keeping the ship fueled, docked, and otherwise maintained, a typical owner will pay about 10 percent of a superyacht's overall value, year after year. And Sam Tucker, head of superyachts at VesselsValue, is on hand to dispel any notions you might have about the superyacht of your dreams being a good investment in the long run:

"It is extremely rare to see a vessel appreciate."

That hasn't stopped some of the richest people in the world from purchasing their own superyachts, and spending an incredible amount of money in the process. All together, the 25 most expensive superyachts in existence come to a combined market value of $7.5 billion, as per a valuation service called VesselsValue.