The life of a hedge fund manager is an intense one. After all, you're generally managing the money of several people. Hedge fund managers pool capital from investors and invest in securities and other instruments. Unlike mutual funds, the use of leverage in hedge funds isn't capped by regulators. That means hedge fund managers can use techniques to multiply gains or losses.

So perhaps it's no surprise then that being a hedge fund manager can be a supremely lucrative career. In fact, just this past year, the top 25 hedge fund managers in the world earned a combined $12 billion, with many taking home more than a billion dollars in salary, investments and bonuses. The dollar total of the earnings of the top 25 is a more than the GDP of 60 countries in the world, including Fiji, Madagascar, Mongolia and Nicaragua.

To even qualify for the top 25, a money manager had to earn at least $175 million in 2014. Ken Griffin, who runs the Chicago-based hedge fund Citadel, made about $1.3 billion last year, tops off any money manager. But he's currently mired in a divorce battle with his estranged wife Anne Dias Griffin, who accused him of failing to "maintain his children's lifestyles." You'd have to imagine some of that money he earned is now going to end up in his children's (or more likely his wife's) hands. 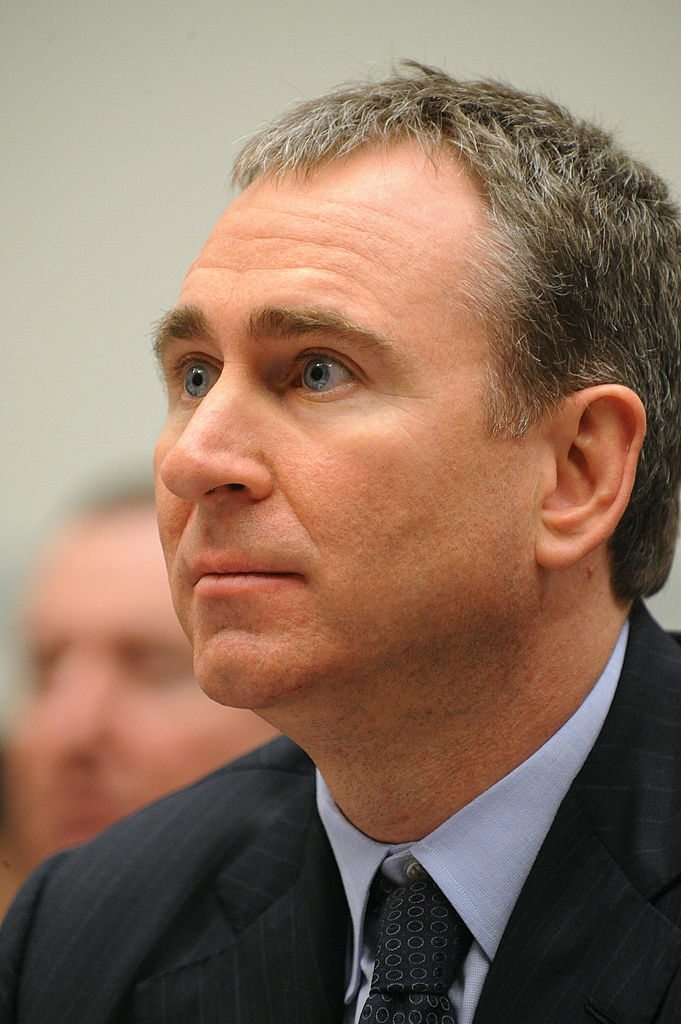 Number two on the earnings list is James Simons, a 77-year-old mathematician who once worked for the U.S. Department of Defense. He earned $1.2 billion last year. In 1982, he founded Renaissance Technologies, a firm that now handles about $20 billion annually. Note to self: improve math skills.

The founder of Bridgewater, Ray Dalio, is the third-highest earner, even though Bridgewater is the biggest hedge fund in the world, managing more than $150 billion. Dalio, the 29th-richest man in the U.S., took home $1.1 billion last year. He started studying stocks in college. But hey, even if you're not in college, you can still probably make somewhere between $500-$700 million if you start studying now. That's how it works, right?

Below are the top 10 earners from 2014. What do you think? Is it obscene for someone to make this much money in a year? Or should they be applauded for their ability to earn?