Kim Kardashian West has been known for a lot of things — from her famous father, to her infamous X-rated video, to her top-rated reality show — but in recent years, it has been the reality star's chic style that has garnered her a top spot in the headlines.

Why? She's believed to be paying her stylist a cool $1 million.

The celebrity selfie star understands that it pays to be fashionable — and the sentiment apparently goes both ways.

The woman behind Kim K.'s high-fashion feats is making as much as $1 million per year for her services, according to a report by Sunday Telegraph. So just who is it that Kim Kardashian pays so she can dress like Kim Kardashian?

The closet connoisseur keeping Kardashian stylish is none other than Australian super stylist Christine Centenera. While her name may not hold a candle to her boss, Centenera certainly has the fashion industry credentials to command a retainer with one of America's most famous women. That's because during the day, Centenera is the fashion director of Vogue Australia.

While Centenera now serves as the brainchild behind Kardashian's style, she is no stranger to dressing high-profile clientele. In fact, the pair became friends in 2011 when Kardashian's now-husband Kanye West introduced them. At the time, Centenera was working with the singer for his upcoming Spring Summer 2012 New York Fashion Week show. 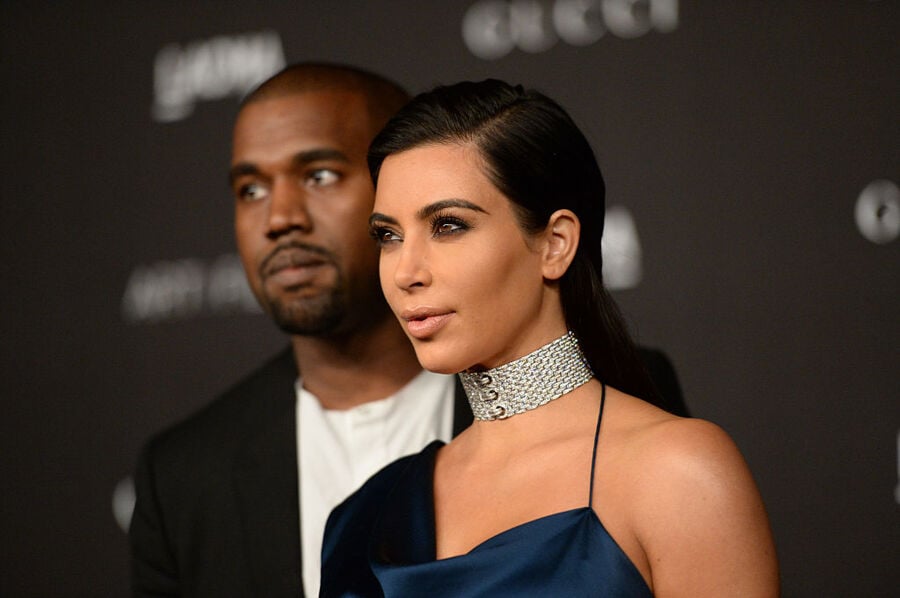 Since then, the Australian-born stylist has been spotted with the Kardashian clan at several fashion events, even making repeat appearances on Kim's Instagram account.

While the friends mingled often, it was their budding business relationship that gave birth to much of Kardashian's most notable styles. From red carpet wonders to seductive bodycon dresses, Kardashian has Centenera to thank for finding styles that stun.

Centenera's style is well-reflected in some of Kardashian's signature looks. The Australian fashionista helped popularize neutral looks, bold, eye-catching chokers and is likely the mastermind behind many of Kardashian's footwear choices. 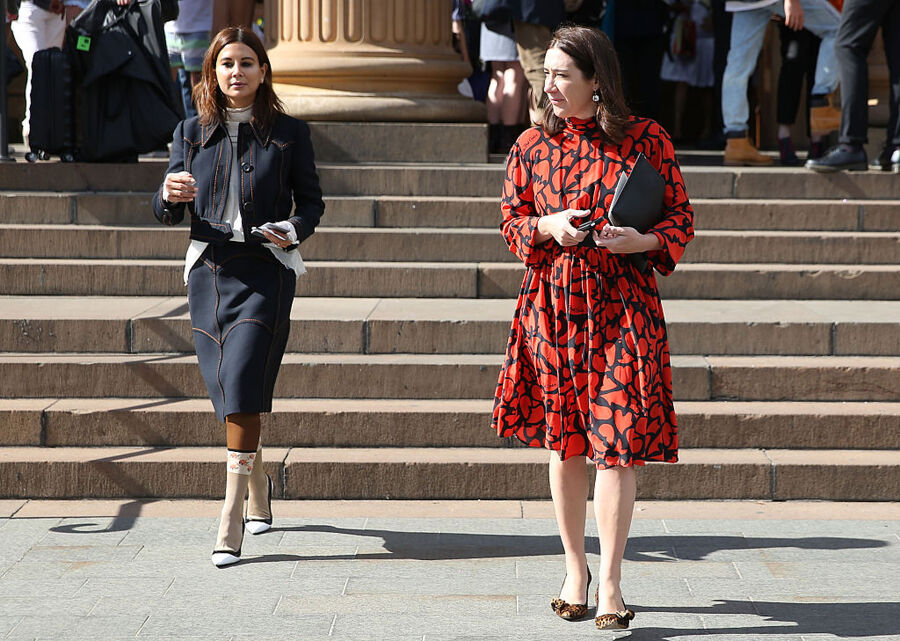 Indeed, paying an estimated yearly price of $1 million to your stylist is certainly not cheap, but Kardashian has the means to back it. Beyond "Keeping up With the Kardashians," the reality star turned businesswoman supports herself through many endeavors in fashion, modeling and mobile gaming. With a yearly salary ranging between $25-30 million and a net worth of $105 million, the reality show personality can afford to splurge on style.

With a resume like hers, it might not be too hard to believe Centenera's paycheck. The style icon previously served as the fashion editor of Harper's Bazaar Australia before taking on her role with Vogue Australia.

While Centenera has quite the plate of work through her duties with Vogue and Kardashian, she still continues working with West, however. She most recently styled the rapper's Madison Square Garden show in February.

Kanye can certainly cover the cost as well, with his music career and stylings of his own securing him a net worth of $145 million. 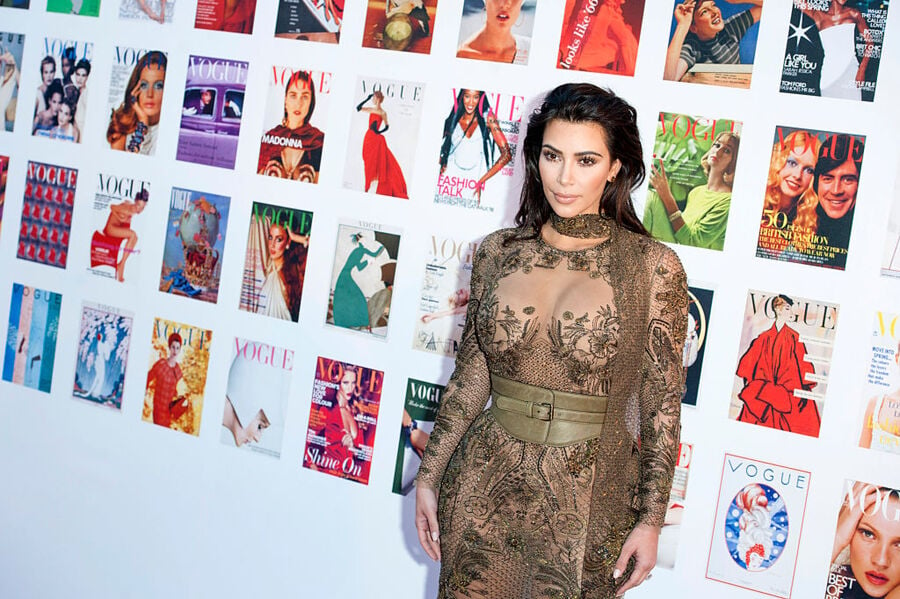 Following reports of Centenera's impressive pay from Kardashian, it has been rumored that the Australian stylist will be taking leave of her home country to take on a new position with Vogue in New York City. Regardless of Centenera's daytime duties, it's unlikely that she'll be handing off her role as Kardashian's stylist any time in the near future.