The Most Expensive Wines And Spirits Sold By Christie's In 2018

That price was for a dozen bottles of this 1986 French white wine, and the sale was the most successful wine sale at Christie's London in two decades.

A committed wine lover bought a whole case of this Latour at a Christie's auction in Geneva, Switzerland back in May. 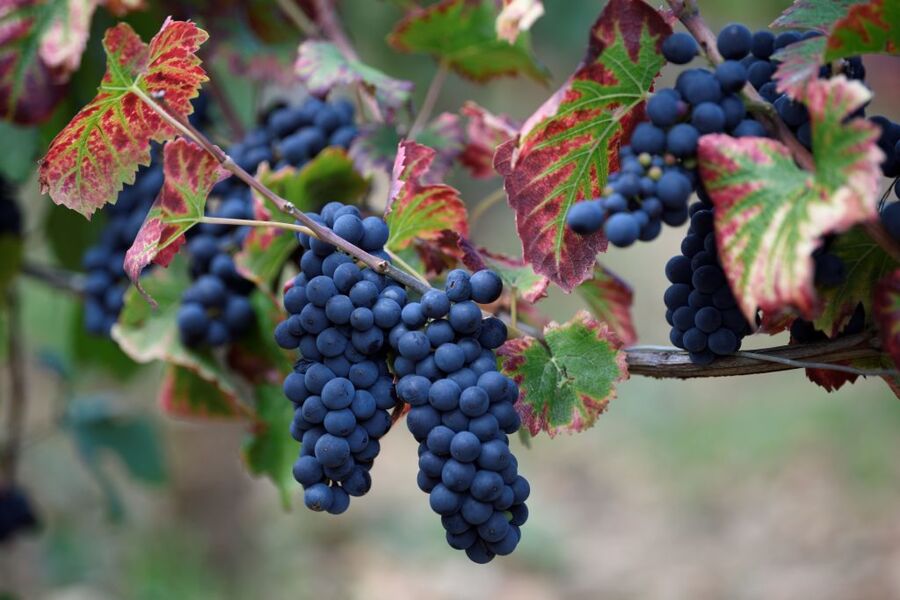 A case of this Cros Parantoux, bottled in the famous Burgundy region of France, was the top seller of the 2018 fall wine sale at Christie's Hong Kong.

Here we have our first single bottle of the lineup, and once upon a time this bottle of Springbank 1919 was the most expensive alcoholic beverage on Earth. 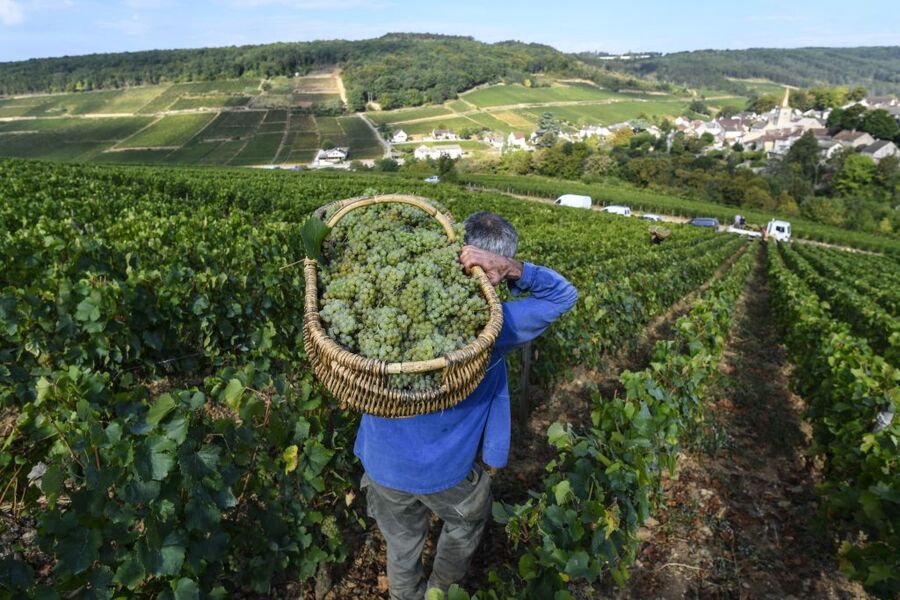 Also from the French Burgundy region, this wine sold at the above price in a case of six bottles. 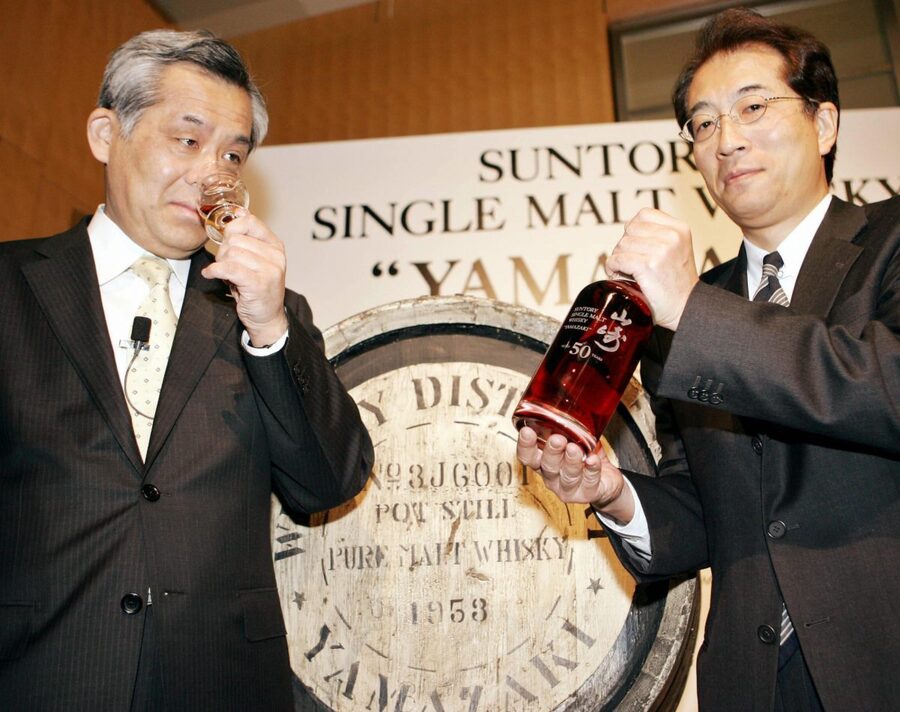 A spirits review site called this "one of the oldest, rarest, and most singular expressions of Japanese spirit in existence," which probably explains its top dollar price tag.

This rare single malt aged in a Spanish sherry-seasoned wine cask to get where it is today, the fourth most expensive Christie's wine/spirit sale of the year.

This was sold in both a six bottle lot and a whole case of 12 bottles on the same day at Christie's London – the above price reflects the sale of the 12-bottle case.

Another 12 bottle case of this wine sold later in 2018 for a slightly higher price, facilitating its second inclusion here. 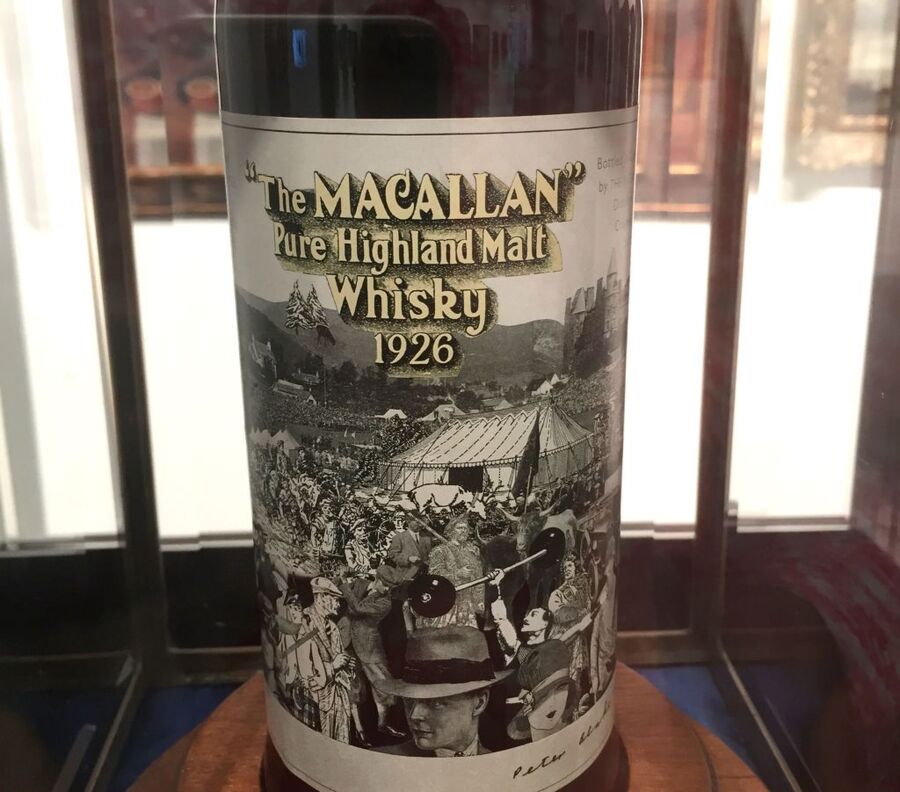