The "Holy Grail Of Shipwrecks" Found By Submarine, May Have Treasure Worth $17 BILLION

The Spanish galleon the San Jose is one of the most famous wrecked ships in history, taking a treasure of gold, silver, and emeralds to the bottom of the sea and remaining there ever since it first wrecked way back in 1708. The Woods Hole Oceanographic Institution found the wreck via submarine expedition a few years ago, and now they're surfacing again to reveal details about how it happened.

The discovery was made thanks to the Remus 6000, a drone-operated submarine owned by the Dalio Foundation, of hedge fund billionaire Ray Dalio. Jeff Kaeli, an engineer at Woods Hole, told CBS News how it felt when he saw the tell-tale dolphin engravings on bronze cannons found at the site of the wreck, engravings that meant the wreck could only be the San Jose:

"I just sat there for about 10 minutes and smiled…I'm not a marine archaeologist, but…I know what a cannon looks like. So in that moment I guess I was the only person in the world who knew we'd found the shipwreck." 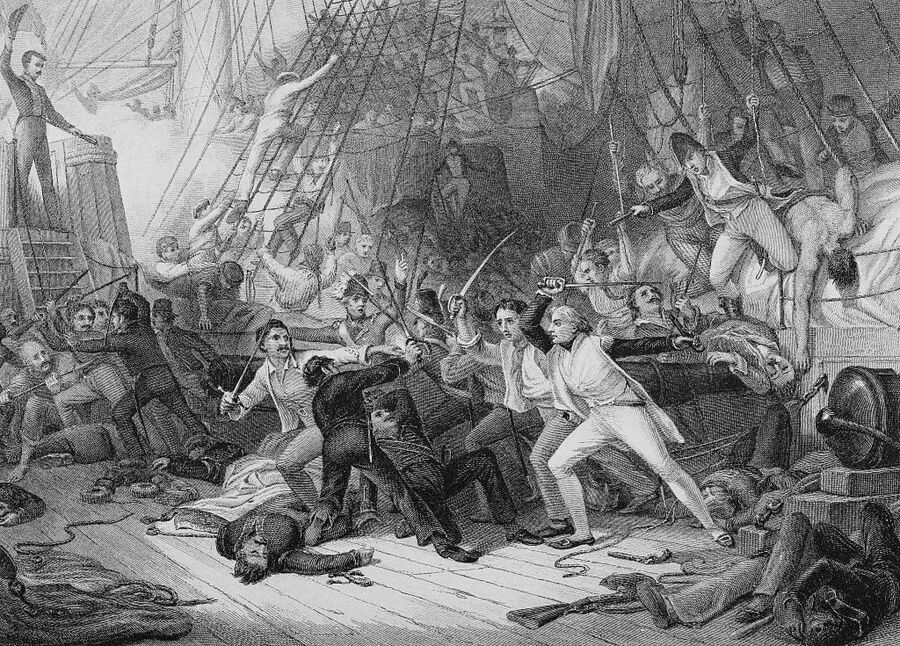 The location of the San Jose shipwreck and the buried treasure it contains is still a secret (so don't go getting any ideas), and estimates have that treasure worth as much as $17 billion altogether. That's more than enough to create conflicts over the rightful ownership of the loot, but Kaeli points out that there are more important things than precious stones and gold when considering the importance of the find:

"Everyone is focused on the treasure aspect….The whole thing is a cultural treasure. It's a piece of history that's sitting on the sea floor that tells a story."

Since it was a Spanish ship, Spain has claimed the treasure as its own, while Colombia also claims ownership rights as that's where the ship wrecked over 300 years ago. However that situation shakes out, the Woods Hole Oceanographic Institution, is interested in historical significance rather than treasure.