By Joseph Gibson on December 4, 2018 in Articles › How Much Does

Buckle up for a brief story about a huge financial loss in the world of Wall Street investing. Three years ago, Trian Fund Management, an investment firm led by "Wall Street titan" Nelson Peltz, made a $2.5 billion bet on General Electric. Obviously, the plan was for GE to turn around and for the investment to pay out, but instead a recent Bloomberg article states that the firm has lost nearly $700 million.

When Trian purchased the stock it was their biggest investment up to that point, and GE's stock was somewhere between $22 and $24 a share. But last year amid accounting controversies and various other market factors, it sunk down to less than $9 a share or less, where it rests today. It's not publicly known exactly how much GE stock Trian still owns, but it sold off about a third of its shares in 2015 when GE was at a healthy $30 per share, and depending on when this and other smaller sales were made, the losses incurred since the stock's downturn are estimated to be anywhere from $600 million to $700 million – you don't have to be a financial expert to know that that's not the kind of thing that's supposed to happen. 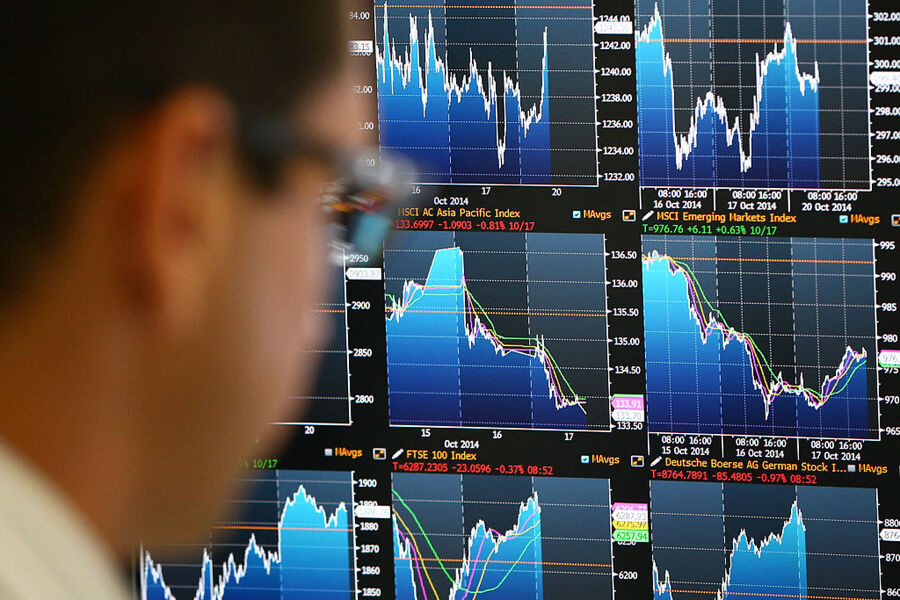 Trian has declined to comment on the story, but back when the investment was made it was seen as a "vote of confidence" in both GE and its then-CEO Jeffrey Immelt. Under increased pressure from Trian as GE stock began to sink, he stepped down in the summer of 2017, while his replacement got the boot just 14 months later in October of this year, himself replaced by current CEO Larry Culp.

Meanwhile, Trian's own co-founder and chief investment officer Ed Garden remains on GE's board, and in the financial world he's been known to hang on to investments for the long run – from five to seven years, generally, if the firm has a seat on the board in question.