I don't know about you, but I LOVE Chipotle. Sure, there are probably a thousand better "traditional" burrito places in Los Angeles, but at least once a week I get a craving for Chipotle. It should also be mentioned that their chips are physically addictive. That might have something to do with my weekly cravings. But no matter how much I love Chipotle, I'll never love it as much as company co-CEOs Steve Ells and Monty Moran. Not only do those guys get unlimited free food, they also get paid A TON of money. 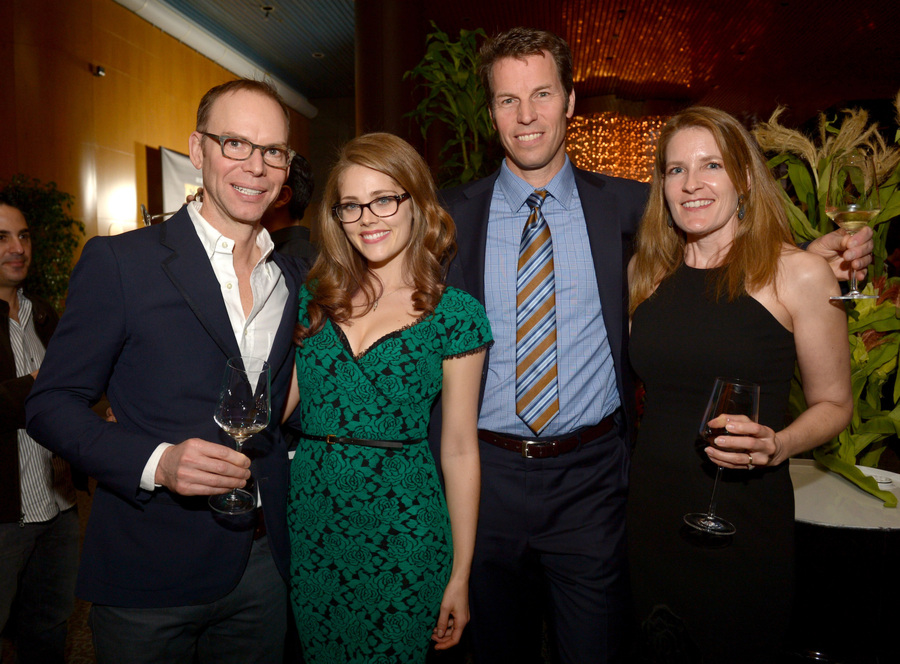 Ells and Moran probably deserve the salary. In 2014, the company's stock price increased 30%. Today, the company has a market cap of $21 billion.