The 10 Most Expensive Classic Cars At Auction In 2018

In the classic car world, 2018 was a pretty busy year. There have been a few record sales, and American cars made inroads in a field dominated by European cars with two slots on the top ten most expensive classic car auction sales of the year. Here's a brief rundown on those ten sales.

The oldest car on this list, this prewar 1932 Alfa Romeo single seater is among the most prestigious cars the brand ever built.

Contrariwise, this Porsche is the vehicle of the most recent vintage to make the top ten, but experts say that more and more younger automobiles will make lists like these as we go further into the future. 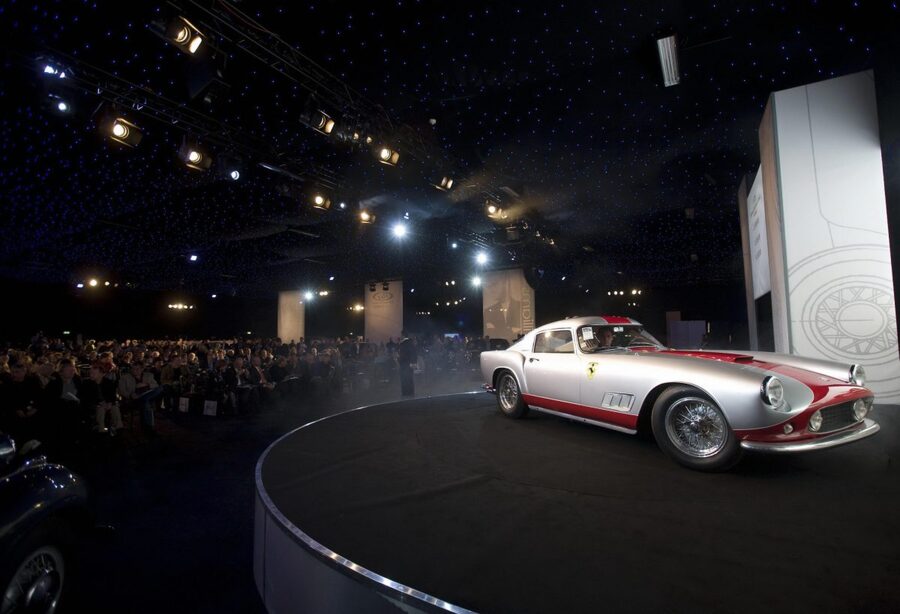 Still, most of the cars on this list are from the golden age of automobiles, like between the years 1956 and 1959, when this model won the race it was named after four years in a row (the one pictured above is a 1959 model).

This car is a subtly different demonstration model than the Ferrari that eventually went into production, used mostly in auto shows. 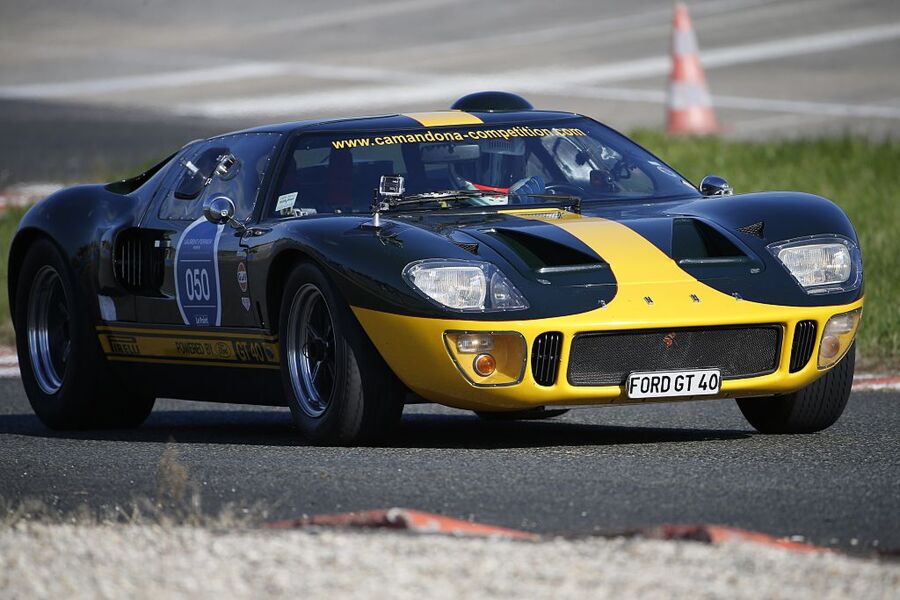 The less expensive of the two American cars on the list, this Ford GT40 Mk II joined its fellow Le Mans '66 alums in 2016 at the Pebble Beach Concours d' Élégance.

A one-shot Aston Martin race car from the brand's 60s superspy heyday, this car briefly held the record for most expensive Aston Martin at auction until another car on the list beat it out.

This, as you probably already figured out, is the car that beat the previous one's record for most expensive Aston Martin.

The other American car on this list has a particularly famous first owner: Hollywood star Gary Cooper. 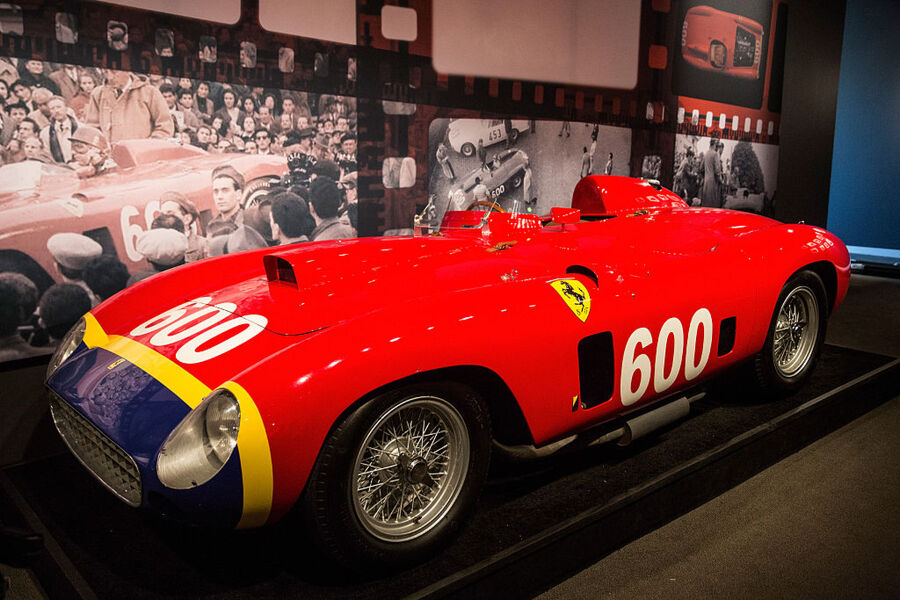 Just edging out the previous car by a measly five grand is this former Scuderia Ferrari team car driven by such racing luminaries as Phil Hill, Olivier Gendebien and Peter Collins. 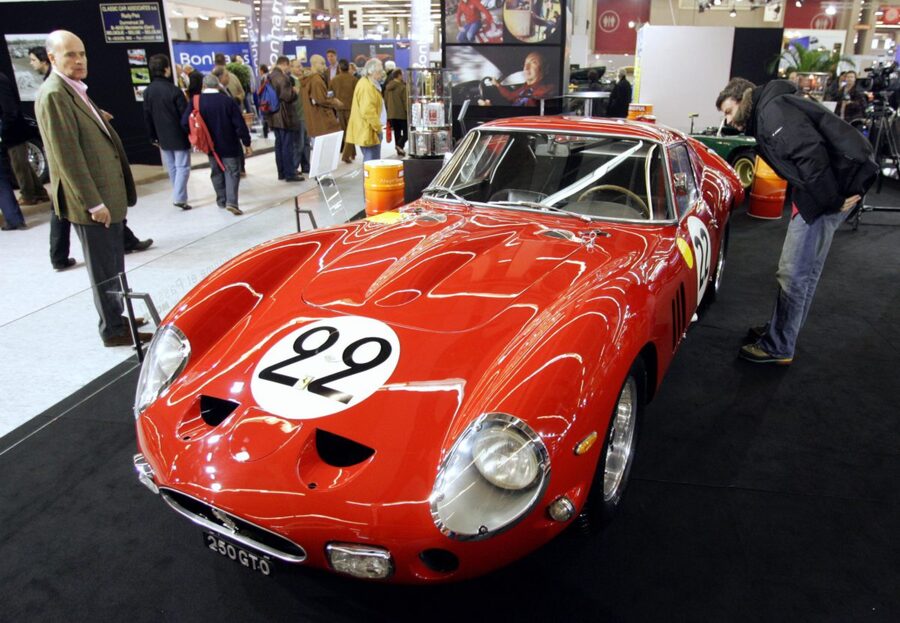 The most expensive classic car of the year is this stone classic, one of just 33 of its kind ever made.