The United States first used this strike fighter in the 1980s. The Hornet is capable of attacking aerial and ground targets and has been used in Operation Desert Storm and been flown by the Navy's Blue Angels Flight Demonstration Squadron. The F/A-18 Hornet is also used by the militaries of Canada, Finland, Australia, Spain, Kuwait, Switzerland, and Malaysia.

The Growler is a lightly armed variation of the F/A-18 fighter. It has been updated to utilize electronic warfare techniques. A Growler can find and disrupt anti-aircraft radar and can also jam enemy communications. 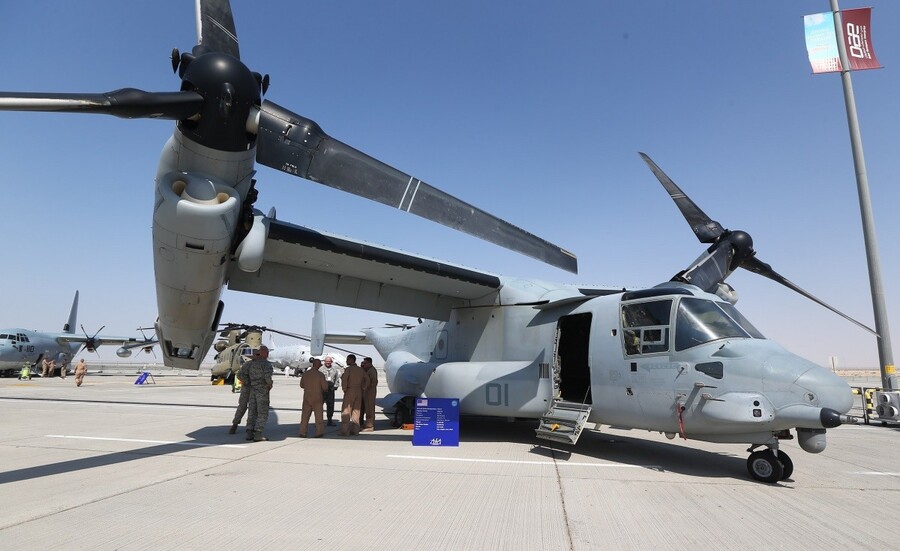 The Osprey is a tiltrotor aircraft which means it lands and takes off like a helicopter does, but can fly faster and go farther like a fixed wing plane can. The V-22 Osprey was first used in Iraq in 2007 and has encountered many problems with design and construction. During the development phase this aircraft claimed the lives of more than 30 Marines and civilians.

Lockheed Martin secured the largest military contract ever to build these fighter jets in 2001. These planes were developed as part of a Joint Strike Fighter program between the United States and some of its allies. There was some concern that enemies were able to copy the aircraft's design in order to exploit its weaknesses, although Lockheed Martin denied it.

The Advanced Hawkeye utilizes a powerful radar system that increased technology in the areas of surveillance and reconnaissance. This aircraft is able to increase the range that it can monitor by 300% and has been utilized by the Navy.

The VH-71 Kestrel is basically a high-tech helicopter designed for the President. Barack Obama announced plans to scrap the helicopters because they were running more than 50% over budget. Not long after the President made his announcement, the House Appropriations Committee voted to restore $485 million to fund the project.

This is the spruced-up military version of Boeing's 737 used by the Navy to gather intelligence and to conduct anti-submarine warfare. The Poseidon is capable of carrying missiles, torpedoes, and depth charges as well as other weapons.

The Globemaster is a military transport plane used by the Air Force to do several important things, including moving troops into war zones, conducting airdrop missions, and performing medical evacuations. It uses four turbofan engines from the Boeing 757 and has the ability to drop 102 paratroopers at one time. The Globemaster has been used since 1993 and has delivered troops and aid to Iraq and Afghanistan.

The F-22 was first conceived during the Cold War to compete against Soviet aircraft that was never made. The Raptor's manufacturer Lockheed Martin calls it the best overall combat plane in the world. It is able to shoot down enemy cruise missiles, avoid nearly all types of radar detection, and to fly long distances at supersonic speeds. The Senate had to debate whether or not to build more of these planes which would have cost $1.67 billion and employed 25,000 Americans, but the project got the ,. 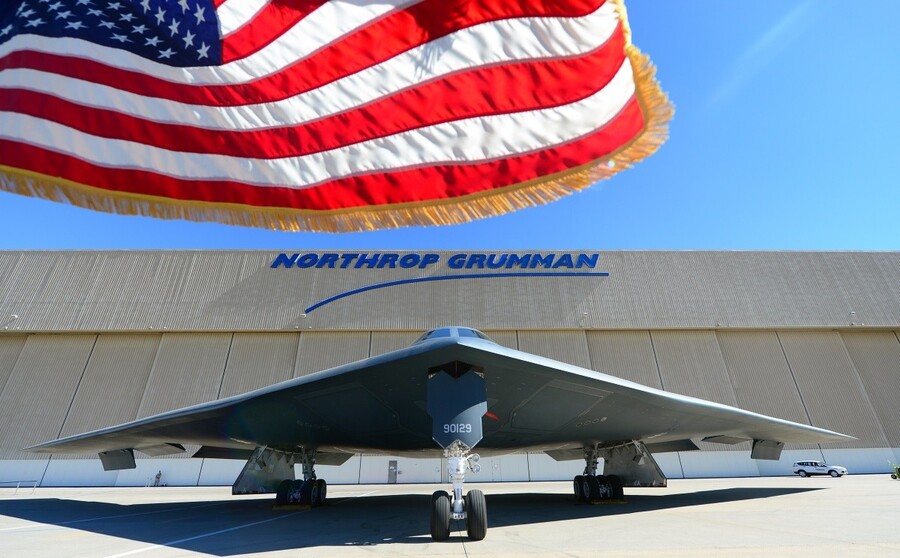 The most expensive military plane is a huge jump up from the rest on this list. At over $2 billion, the B-2 Spirit was so expensive that Congress had to lower its original purchase order from 132 to just 21 planes in 1987. After one crashed in 2008 there are 20 of these bad boys left. The B-2 is very difficult to detect via many forms of radar. The ability to go stealth lets it attack its enemy targets without being afraid of retaliation. The B-2 Spirit has been used in Iraq and Afghanistan and has been in use since 1993.