If you've been thinking about getting into collecting as a hobby but can't decide what exactly you want to collect, there's a recent story in the news that might serve as a point in the right direction. If you're a collector of old tanks, as in army tanks, not the tanks you hold large amounts of liquid, there's a chance you might find gold bars worth millions stashed inside of one.

Nick Mead collects tanks professionally for his UK company Tanks-A-Lot, which offers tanks and other armored vehicles for rent for a variety of different uses, including driving lessons, TV and movies, and other events that may require the use of a tank. While browsing old tanks for sale on eBay, he came across ex-Iraqi Army Type 69 tank and promptly pulled the trigger on purchasing it. Normally, that would be a business-as-usual transaction for someone like Mead, but the next part of the story is when the unexpected barges in – inside one of the tank's fuel, uh, tanks, he came across five gold bars estimated to be worth a total of around $2.5 million in American dollars. 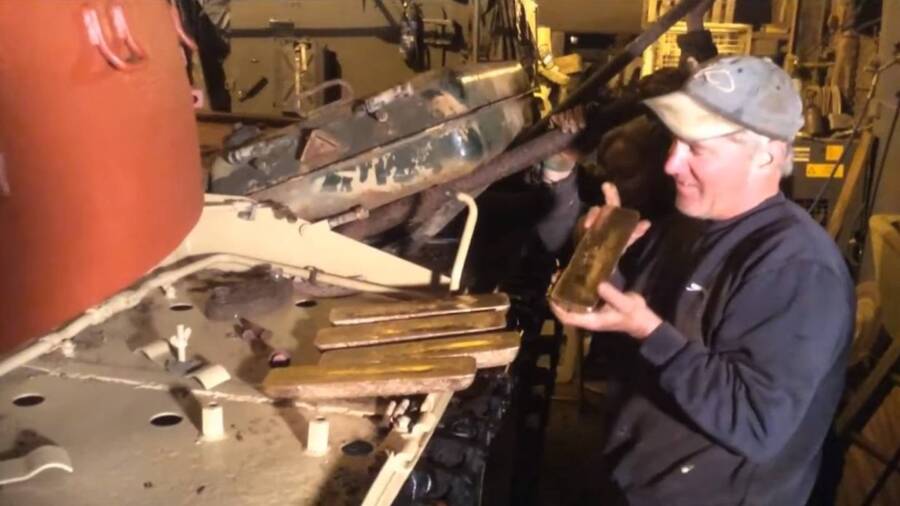 Mead was flummoxed regarding what to do with the secret treasure, presumed to have been stashed in the tank sometime during the 1990 Kuwaiti invasion, during which looting by Iraqi soldiers is known to have occurred. Here's what he told The Sun:

"We didn't know what to do. You can't exactly take five gold bullion bars down to Cash Converters without questions being asked, so we called the police."

The police promptly confiscated the gold and left Mead with a receipt, to which I personally hope he "Tanks a lot, officer."