SurfStitch, an online market for surfers, action sports enthusiasts, and people who just want to look the part, is wiping out BIG time. The e-commerce company that was once "ripping it" on the stock market, has become a cautionary tale, by losing over $500 million in value, since November of last year.

When Australian surfer Lex Pedersen and investment banker Justin Cameron launched SurfStitch in 2008, they hoped to become the online hub for surfer products and culture. According to the company's website, local shops lacked in range, style, and size of surfing equipment and clothes and there were only a handful of pure-play online retailers. SurfStitch aimed to become the pure-play online retailer of the surfing world.

The company grew quickly, expanding from Australia to Europe in 2011 and to North America in 2014. At the time of its IPO on the Australian Stock Exchange in 2014, the company was valued at $186 million.

In 2015, SurfStitch began amassing a series of businesses, retailers, and surfing content. It raised $37.5 million in new capital to buy Stab, a leading online surf content platform, and Magicseaweeed, a user-generated surf forecasting network, for $21 million. In November, it paid $15 million for a video production company and raised another $50 million to buy Surf Hardware International, a leading surfboard and accessories manufacturer. 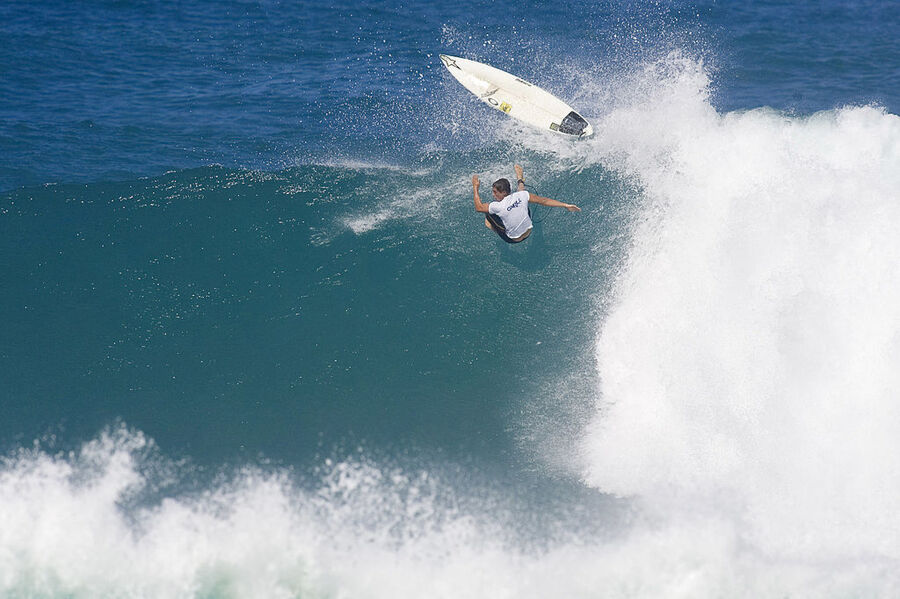 The quick growth and diversification of Surfstitch was a surprise to many shareholders, and that surprise quickly turned to concern. In early 2016, the online retailer backed away from its full-year earnings guidance, saying it wanted to invest in content to drive more expansion. In response to the risky move, the company's shares dropped by almost 40 percent in February 2016.

Then, in early March, Cameron suddenly announced he was abandoning his position with the company and was considering a potential acquisition of the company, backed by private investors. The company's shares shot up about 18 percent to $1.40, prompting investors to declare the private equity would need to pay $2 a share. But Cameron and his would-be investors seemingly vanished.

Although shares of SurfStitch stayed steady between $1.30 and $1.40 for a few months, the ride now seems to be over. In May, the company announced its profit for the 2016 financial year would plunge by about 60 percent, to about $2 million to $3 million. Shares responded, dropping by 61 percent. In June, shares took another hit, after SurfStitch's new chief executive, Mike Sonand, announced another $18 million loss.

"The business has just tried to do too much," Sonand said on Thursday. "Fundamentally it's a great business, it just hasn't been executed well and under my leadership it will do a lot better."

While shareholders have expressed agreement with Sonand's assessment, the company's value continues to depreciate. Shares fell by 30 percent in June, plunging from $0.40 to $0.26. Last Thursday morning, SurfStitch's value had dropped as low as $74 million – an over $500 million drop, since last November.

Although it's always possible Sonand will help the online retailer get back on its board and paddle out, the last few months have left it pretty bruised and banged up. Right now, the company seems to be another chapter in the book of cautionary tales, that includes one-time tech giant Yahoo and revolutionary blood-testing company Theranos. They've taught us it rarely pays to shred the heavies.