A "Super Tutor" In Singapore Can Make $1 Million A Year

Tutoring, like most jobs in education, is not usually thought of as a big money operation. But the world of private tutoring offers opportunities for some almost unbelievable revenue, and as a recent CNBC report illustrates, this is especially true in Singapore. There, a so-called "super tutor" focused on improving student grades in school can pull in more than a million dollars in a single year.

Anthony Fok is the founder of JC Economics, and who opened up a one-man tutoring shop back in 2013. Since then, the number of students under his super-tutelage has grown from between three and four to as many as 300 students a year. Fok's revenues have swelled in response, which explains how he's able to pull in seven figures over the course of a year today. He could probably make even more, if he were willing to give special consideration to particularly desperate parents, like one who reportedly offered him $25,000 in cash to guarantee their child a spot on the JC Economics roll – an offer which he did not accept. One student testimonial by shows why seats in Fok's class have come to be so coveted by students and parents alike:

"What makes him a super tutor? To be frank, he can deliver results. Parents in Singapore are really result orientated. They look for tutors that can deliver results for their kids and if a tutor does that, the parent will sign his or her kids to the class." 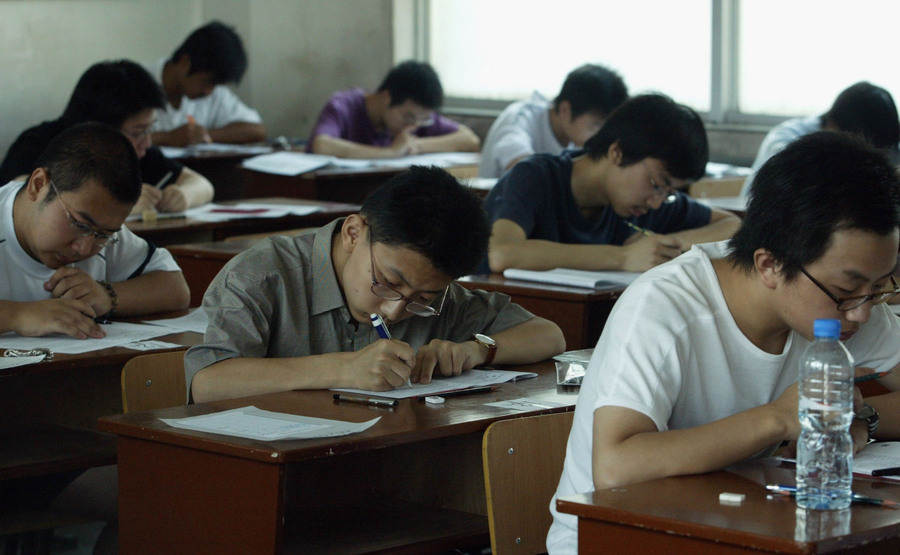 Fok is just one of a growing industry of super tutors in Singapore, some of whom leave more traditional education jobs to the greener pastures of private tutoring. Meanwhile, it's not clear how recent changes in the country's educational priorities as introduced by the Ministry of Education might affect Singapore's high-price tuition culture, but another highly successful tutoring entrepreneur by the name of Concept Math is said to welcome the new approach:

"The Ministry of Education has introduced a more broad-based way of banding the children, so the focus is definitely moving away from just grades, grades, grades, to a more holistic education."

If grades become less important, it may stand to reason that companies like JC Economics will have fewer prospective students – and their parents – beating down the doors. But in the meantime, tutors like Anthony Fok and Janice Chuah are doing extremely well, as the numbers clearly show.