Study Reveals There Is $1.2 Billion Loaded Onto Starbucks Cards And App – More Than Some Banks Have In Deposits!

A recent report by The Wall Street Journal sought to find out where, exactly, people are keeping their money these days. And they found a surprising amount of it is being kept not in savings or checking accounts, or even hidden in the fireplace or under the mattress, but in Starbucks cards and the company's mobile app. To be precise, there is approximately $1.2 billion loaded into these various Starbucks channels, which happens to be more than a lot of banks have in deposits.

Part of the reason for this is because Starbucks gift cards are a perennial popular gift, and a lot of the money loaded up on gift cards is forgotten about and never spent. But it's still an especially surprising figure, when you realize that some major financial institutions – including California Republic Bancorp, Mercantile Bank Corp., and Discover Financial Services  – have significantly less than $1.2 billion in customer deposits. 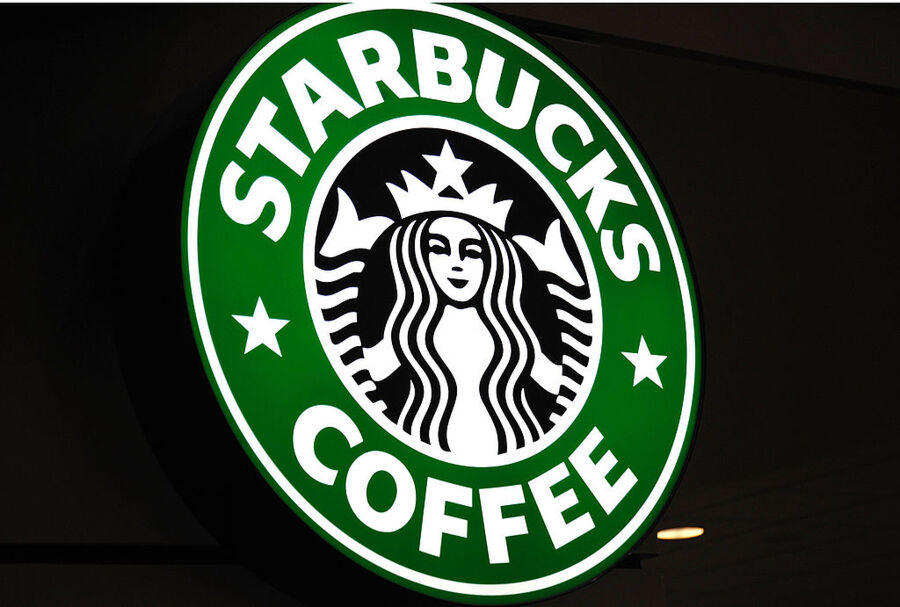 Another reason there's so much money on Starbucks cards, is because the company has succeeded in making the cards (and its mobile app which works much the same way) an extremely popular way to order coffee in their stores. A full 41% of US and Canadian Starbucks purchases in the second quarter of 2016 were reported to have been transacted via Starbucks cards, with another 24% using the mobile app. And the company's loyalty program is 12 million strong.

Lest you get the wrong idea, even with $1.2 billion in deposits, Starbucks isn't holding a candle to the larger financial institutions out there, like Bank of America (which has more than $400 billion in deposits to its name) and J.P Morgan Chase (with $383 billion), but the fact that it and PayPal were even to make a list of companies with the most money in deposits, shows how much personal finances have changed in the last few years.