You probably aren't familiar with the name Clarence Birdseye, despite it being a pretty tough name to forget. But if you've ever enjoyed a meal that was frozen before it was ready to eat, you're almost certainly familiar with the processes he brought to the food industry nearly a century ago. Birdseye is credited as the inventor of flash-freezing, and in an even broader sense is acknowledged as the father of the entire frozen food industry, which still goes strong even today.

Despite his importance in the world of frozen food, Birdseye's original chosen field had nothing to do with the food industry. He was a field biologist on a trip to the wilds of Labrador, Canada when he stumbled upon a secret that was known to the region's native Inuit tribe for centuries: If you used the area's natural super-cold temperatures to freeze food quickly rather than gradually, the flavor and consistency of the food wasn't ruined in the process. He eventually ascertained that the reason the Inuits could thaw fish that still tasted good after weeks of being frozen was the quick-freeze method's smaller ice crystals that don't disrupt the food's cell membranes, a stark contrast with then-conventional freezing methods that resulted in large ice crystals and effectively ruined foods. 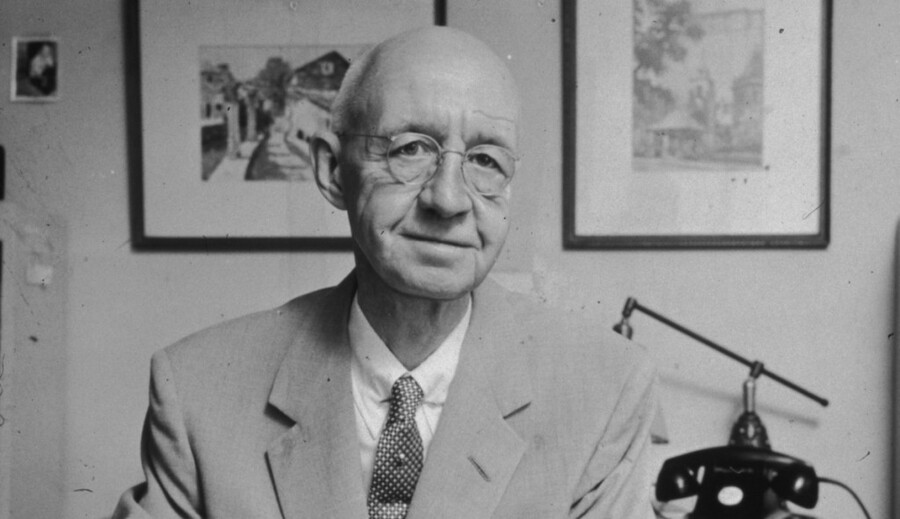 This discovery led Birdseye to get a job with the Clothel Refrigerating Company to improve its methods for freezing fish. Then, in 1923, he started his own company, Birdseye Seafoods Inc., selling fish frozen with Inuit-inspired sub-zero air. It wasn't smooth sailing from then, however, since in a year his company was bankrupt and he had to start the General Seafood Corporation to use a slightly different process for freezing fish. This time, the fish were packed in wax and frozen under pressure, but Birdseye still wasn't finished developing his flash-freezing techniques.

That happened in 1925, when Birdseye perfected his flash freezing process using brine and a double-belt freezer that could freeze fish even more quickly. It wasn't long after that that he added other foods to his icy repertoire, including fruits and vegetables as well as other varieties of meat. By 1927, he was able to sell his business to Goldman Sachs and the Postum Company to the tune of $22 million – perhaps not much to pay for a successful company in 2017, but a massive fortune back in the late 20s. Later, the Birds Eye frozen food brand was introduced to the public, and it remains a visible frozen food brand to this day.