What Is The Total Net Worth Of Every American Combined?

Rising home prices and steady stock market gains helped to elevate the United State's household net wealth to a staggering high of $96.2 trillion over the spring. While the elevated total suggests a growing economy, it also reveals an incredible level of income inequality within the country's population.

According to the Federal Reserve, Americans' net worth rose by 1.8% to the $96.2 trillion total over the April – June quarter, bolstered by a $1.1 trillion jump in stock portfolios and mutual funds. Home values climbed by $600 billion.

The main vehicle for the middle class to accumulate wealth is the rising housing market. Prices have climbed sharply since 2012 but still trail pre-recession in many parts of the country. 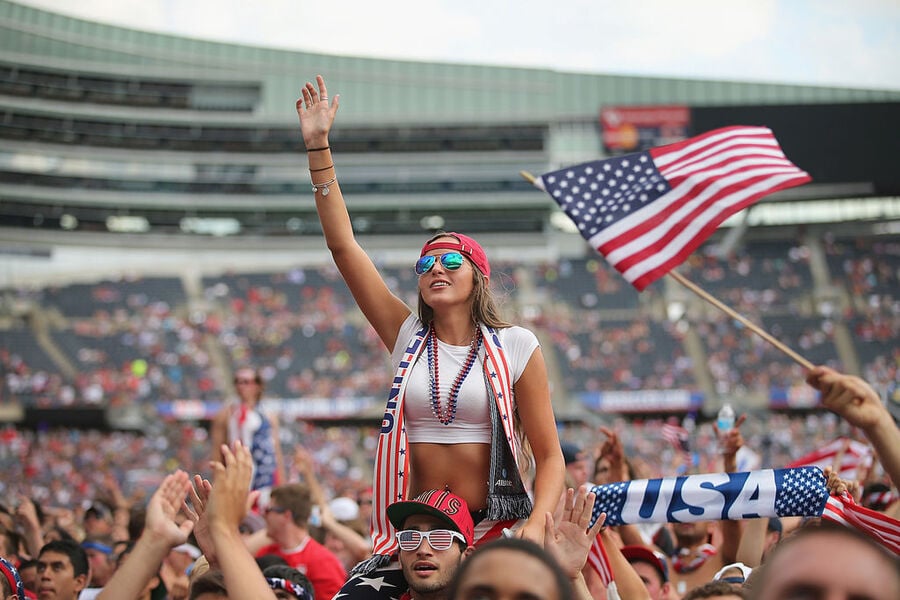 The total household wealth includes checking and savings accounts but subtracts mortgages and other debt. The data comes after a recent update from the Census Bureau that middle-class families enjoyed a second straight year of income gains in 2016, after seven years of stagnation.

That report also revealed that the wealthiest 5% of U.S. households received 22.6% of all income, up 21.6% from two years earlier. The middle one-fifth earned 14.25%, a slight decrease, while the poorest fifth received just 3.1%, a total that has been consistent over the past three years.

There are signs that household finances are improving in a broad sense, with homeownership stakes up to 58.4%. Fewer are "under water" in debt, with more people gaining equity in their homes. Just 5.4% owned more on their mortgages than the worth of their home in the second quarter, far below the 26% in 2009 immediately following the housing crash and financial crisis.

Still, income inequality seems likely to continue to be an issue, as more of the younger populace may be waiting to buy homes until they are able to do so safely with their incomes.