Stealing Google's Secrets May Come At A Huge Cost

According to Google, former self-driving-car lead Anthony Levandowski stole the lidar technology while working on the Waymo project in order to launch Otto, a competing venture. Uber later acquired Otto in a deal worth $680 million. A major lawsuit is being filed against Otto for stealing their designs and intellectual property that allows them to detect obstacles. 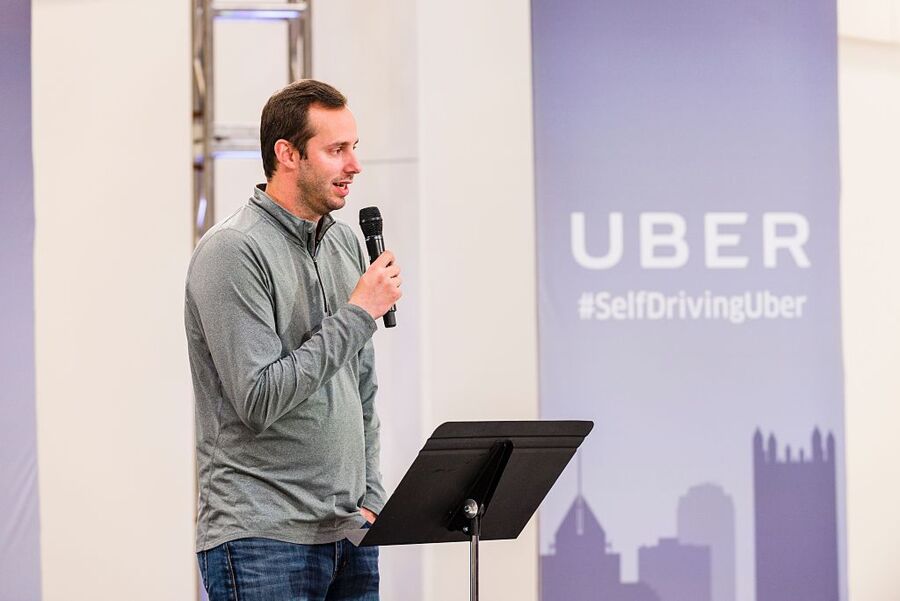 Now, the arbitration revealed that Levandowski was given $120 million in incentives while working on the self-driving-car project. Google claims that he began working on his competing venture as early as 2012, and developed two competing side businesses, Odin Wave and Tyto Lidar, while working at Google. Odin Wave became incorporated in August 2012. Google questioned his affiliation in mid-2013 after it ordered a custom part similar to the one used in Google's laser technology, but he denied any ownership.

Odin then merged with Tyto to develop a lidar module. Levandowski himself participated in Google's investigation as to whether to acquire Tyto, but Tyto eventually merged with Otto just before they were acquired by Uber. According to the arbitration demand, Levandowski began convincing employees from Google's self-driving-car project to quit and join Otto in fall of 2015. He allegedly hid these efforts to be eligible for his incentive payments of $120 million. In January 2016 he quit after nine years at Google to found Otto.