South Korea Shames Thousands Into Paying Their Taxes Every Year

Every year, South Korea releases the names of citizens who are dodging their taxes.

The thought is that, in a country where keeping up appearances is exceedingly important, offending individuals and companies will be shamed into coughing up the money they owe the government.

According to South Korea's most recent list of tax-defaulters, more than 6,000 companies and 15,000 individuals have failed to pay taxes this year – a total amount of $10.4 billion. 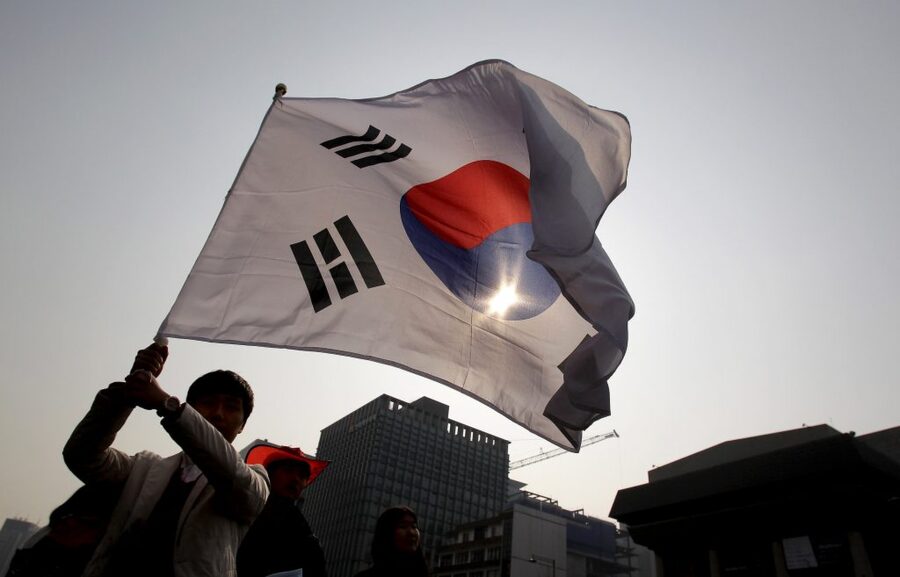 The annual list contains all entities that have yet to pay taxes exceeding $180,000, and this year's record includes several local celebrities.

"Naming and shaming seems to be an increasingly popular way to punish crime in South Korea," said Roald Maliangkay, director of the Korea Institute at Australian National University.

"Confucius culture was a dominant ideology in Korea and is still a prevalent and core belief in Korean society," explained Seung-Ho Kwon, director of the Korea Research Institute at the University of New South Wales. "In this culture, the ruling class—seniors, elites, and leaders—are required to have a strong morality to exercise their power."

Kwon continued, "Nowadays, money becomes another source of social power, another type of ruling class. Therefore, the 'habitual tax delinquency' by the rich means they lose their face—so, social power—in the society as they breached ethical protocols required by the society culturally."

So what do the people of South Korea think of this method? "Many people in Korea understand and accept the Korean government's disclosure of a list of habitual tax delinquents as part of advancing social justice," said Kwon. "I am sure this is a part of transitional process in Korea moving to a transparent society."