Someone Used Apple Pay For A $1 Million Aston Martin Purchase

By Joseph Gibson on November 1, 2016 in Articles › How Much Does

Apple Pay is generally intended for small purchases like groceries or gas but an anonymous individual recently used it for something much bigger: A 1964 Aston Martin DB5 worth more than a million dollars.

The anonymous car collector's headline-grabbing Apple Pay transaction qualifies as the most expensive purchase made with the service, according to Coys, the auction house that sold the car. Even more impressive is the fact that the purchase was not made in person, but through the Vero social media app, and he or she was reportedly the first person to ever buy a classic car through such an app. 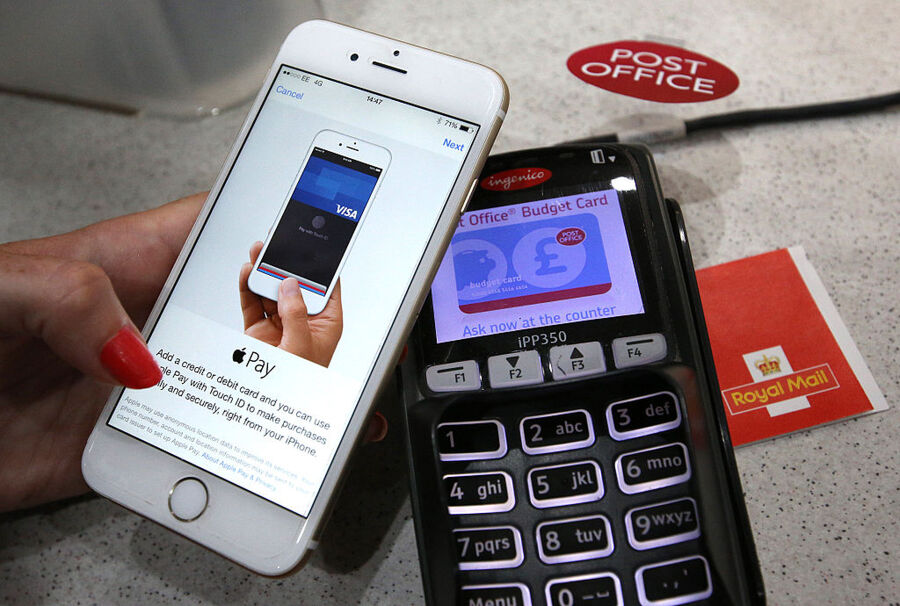 As for the car itself, it's a machine worthy of the extraordinary and historical circumstances of its purchase. It's a fully-restored DB5 with an interior in red leather, evoking images of James Bond tearing across the countryside in pursuit of some global terrorist threat. That restoration includes not just cosmetic touches but performance ones as well, including a total rebuild of the engine and an overhaul of the gearbox and suspension system. This came after 20 years locked away in storage and 58,225 miles of use before that. It's hard to imagine someone who would use Apple Pay to drop a million bucks on a car and feeling any buyers' remorse, but the CEO of the Coys auction house also seems pleased about the buy in a statement to the press:

"The proud new owner saw the DB5 at the Paris Motor Show, he was overjoyed to see the car of his dreams and didn't want to lose it… he was keen to quickly get in front of the queue, so a few days later he hit the 'Buy Now' button on Vero to guarantee the purchase, leaving two other collectors disappointed in his wake. This is an exciting achievement for Coys digital presence, which signals a new era for classic car sales."

And just think – even just a few years ago, in order to make such a purchase, you or an intermediary would have had to leave the house.