We've all fantasized about it at one time or another – selling all of our stuff that we can't fit into our car, getting some money together, and embarking on a carefree life of adventure, not rooted to any specific location. As it turns out, this fantasy, like most others, tends to be more easily attained by multimillionaires like Garrett Gee, who developed a mobile scanning app that was recently sold to Snapchat for $54 million (his cut of that deal remains undisclosed).

However, according to a recent interview with CNBC, Gee, along with this wife and two kids, have been traveling all over the world for the last nine months, and he hasn't even dipped into his Snapchat money yet. Instead, he sold all of the unnecessary stuff he'd accumulated over his 25 years on Earth, and he recommends you give it a try, too:

"Start selling some of your stuff and go for a mini-vacation. And if you like that, sell more and go on another vacation. Try it, just go for it."

Of course, even if the average non-millionaire was able to find a buyer willing to pay a decent amount for his or her stuff, the whole leaving-your-job thing is a bit tougher when you don't have a nest egg worth millions tucked away. Still, if you can hack it, Gee and his family's adventures (which are chronicled on a blog entitled The Bucket List Family) seem a lot more worthwhile than staying parked in some office your whole life. 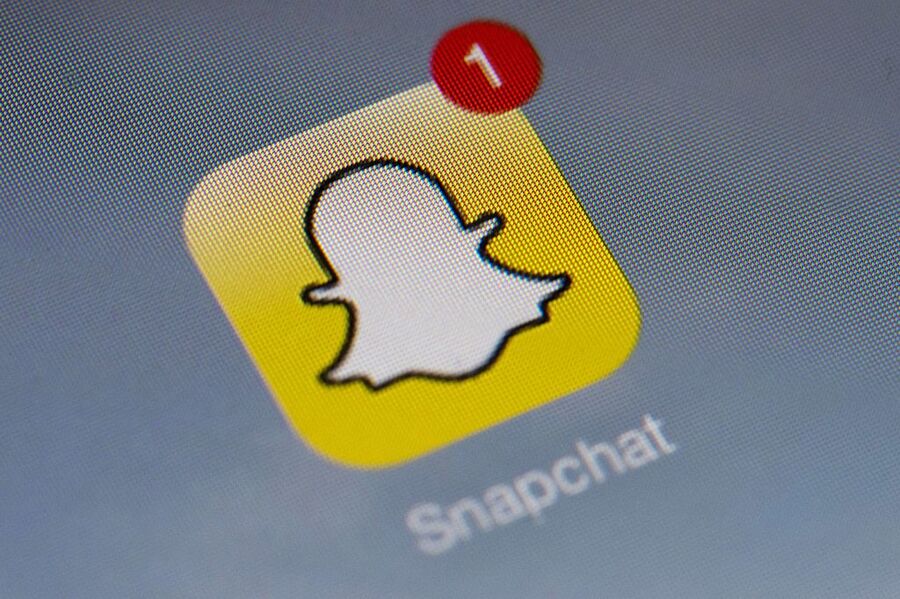 Gee managed to get $50,000 for his unneeded stuff, and it's that money that's serving as a travel fund as he and his family hop all around the globe to destinations like the Turks and Caicos Islands, Thailand, Tahiti, and even Portland, Oregon. All of their earthly possessions can be found spread among two backpacks, two carry-on bags, and their own pockets, and it doesn't seem like their "endless vacation" is ending anytime soon. But, just in case you thought Garrett Gee was all work and no play, he is reportedly working on a new app over the course of his travels.