The Red Barn is a restaurant in Augusta, Maine that specializes in fried chicken and seafood. But it's not its crab cakes that are getting it a surge of attention on the internet, but instead the philanthropic endeavors of its owner, Laura Benedict. According to a recent Forbes story, Benedict has given more than $2 million to various charities over the years, a figure that Benedict displays loudly and proudly on a sign outside the restaurant.

It's almost like a charitable variant of the famous McDonald's "millions sold" counter on some of their signs, and for Benedict it's a way to not just create an "an atmosphere of generosity where everyone is welcome," but also a tip of the hat to demographics not normally catered to by successful restaurants: the elderly and military veterans. Those demographics also represent the majority of Benedict's charitable giving, including most recently the funding of an honor flight to Washington, DC for 47 veterans. 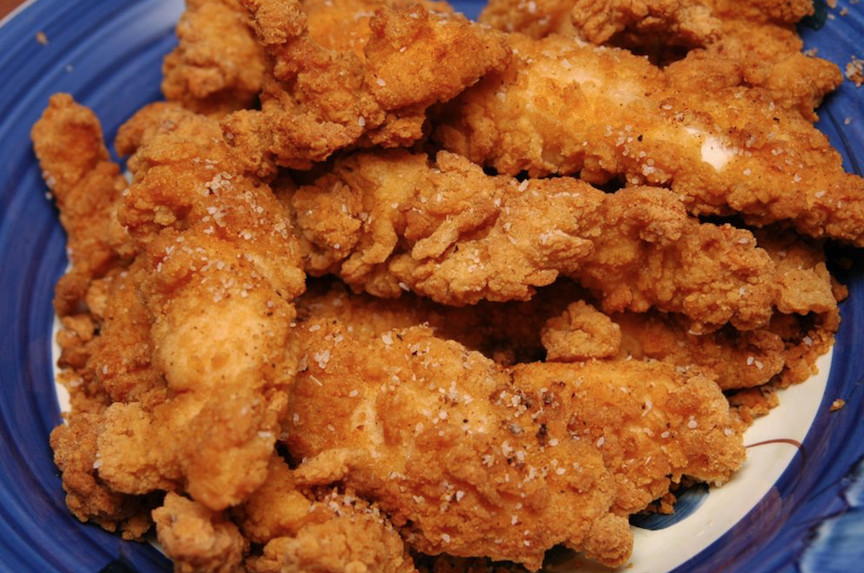 The Red Barn has been a successful business for a couple of years now, on track to hit $5 million in revenue this year, but even when the company was struggling, Benedict made a point of giving what she could, saying "I don't give away our money – we only give away what we make."

Now, though, everything from veterans' causes, matching funds for various charities, and even individuals seeking help paying for medical care are all the beneficiaries of Laura Benedict's success. And since her focus on charity has had the attractive side effect of being good for business, you shouldn't expect her to stop sharing the wealth any time soon, proving true her personal philosophy of "if you give, you will never need."