Not much you can do with this information unless you have access to a time machine, but it might be a good lesson in how you never know what investment opportunity could take off and become a life-changing revenue stream. Lucinda Shen of Fortune did some calculations in that field regarding the value of cryptocurrency Bitcoin, which recently hit a record high value of $2,200 per bitcoin, and her findings are probably going to make you wish you had that time machine.

The value of a single bitcoin has "multiplied 879,999 times" in the last seven years, famously fluctuating wildly and making and breaking fortunes in the process. But, if in 2010, you had invested just five dollars in Bitcoin, you would have been the owner of about 2,000 of them, valued as they were at about a quarter of a cent at the time. Today, those bitcoin would be worth around $4.4 million – not a bad return on an investment that might not even pay for your lunch on most days. To take that a little further, if you'd been a little more adventurous and sunk $1,200 on a stash of bitcoin, you'd be rewarded today with about $1.1 billion today, provided you rode out all those peaks and valleys in between without cashing out. 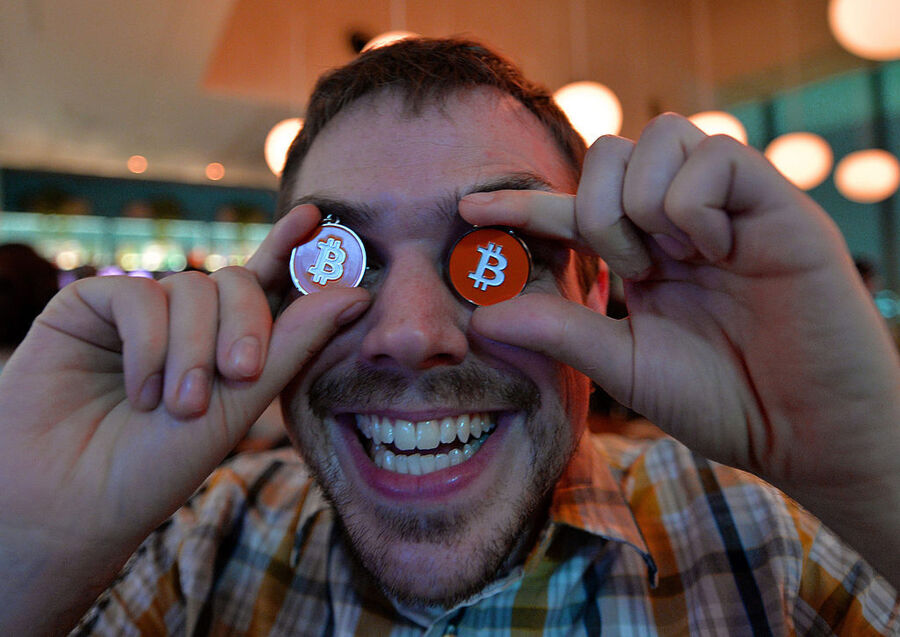 Bitcoin has experienced unprecedented gains in value recently, as it becomes more and more legitimate as a currency all over the world, and sees the attendant increase in investors. If you feel you missed your golden opportunity for riches and wealth, take heart: Maybe you'll have five bucks to spare on the next big cryptocurrency once it comes around.